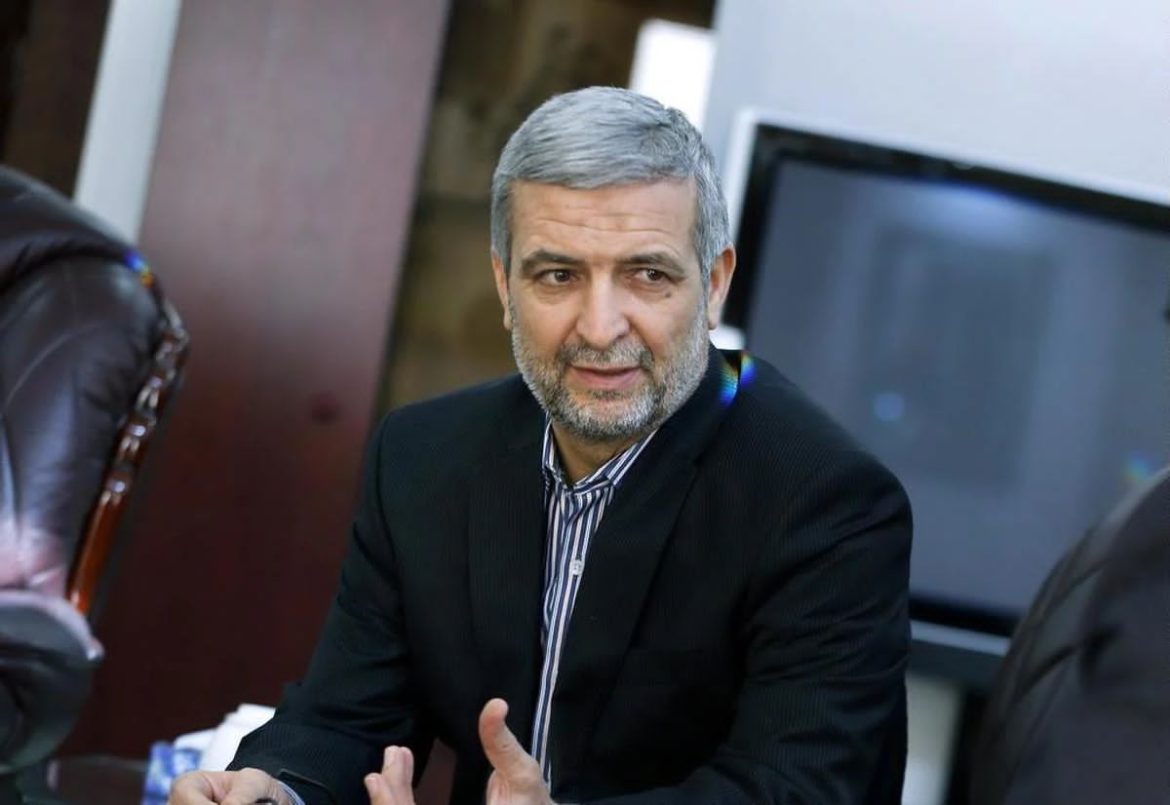 Special envoy of the Iranian President for Afghanistan, Hassan Kazemi Qomi, stated that the US still has control over Afghanistan’s airspace.

Mr. Qomi added that the US tried hard to flame ethnic and religious war in Afghanistan in past years.

According to Mehr News Agency, Mr. Qomi stated the remarks in a TV program.

Qomi added that the US and its allies such as the UK and some Arab countries are trying to create an atmosphere of distrust between the Taliban and Iran.

“The US does not seek the interests of nations. This country does not allow a strong government to form in countries like Afghanistan,” Kazemi Qomi continued.

He reiterated that the US wanted to prove that instability and chaos would be created in Afghanistan in case of its absence in the country.

Iranian envoy believes that what Iran did during this period was to help restrain terrorism, reduce immigration and create regional convergence in the field of fighting terrorism in Afghanistan.

He added that the only way to eliminate terrorism and achieve stability is through the formation of a government with the participation of all ethnic groups.

He earlier had accused the US of supporting ISIS and instability in Afghanistan.