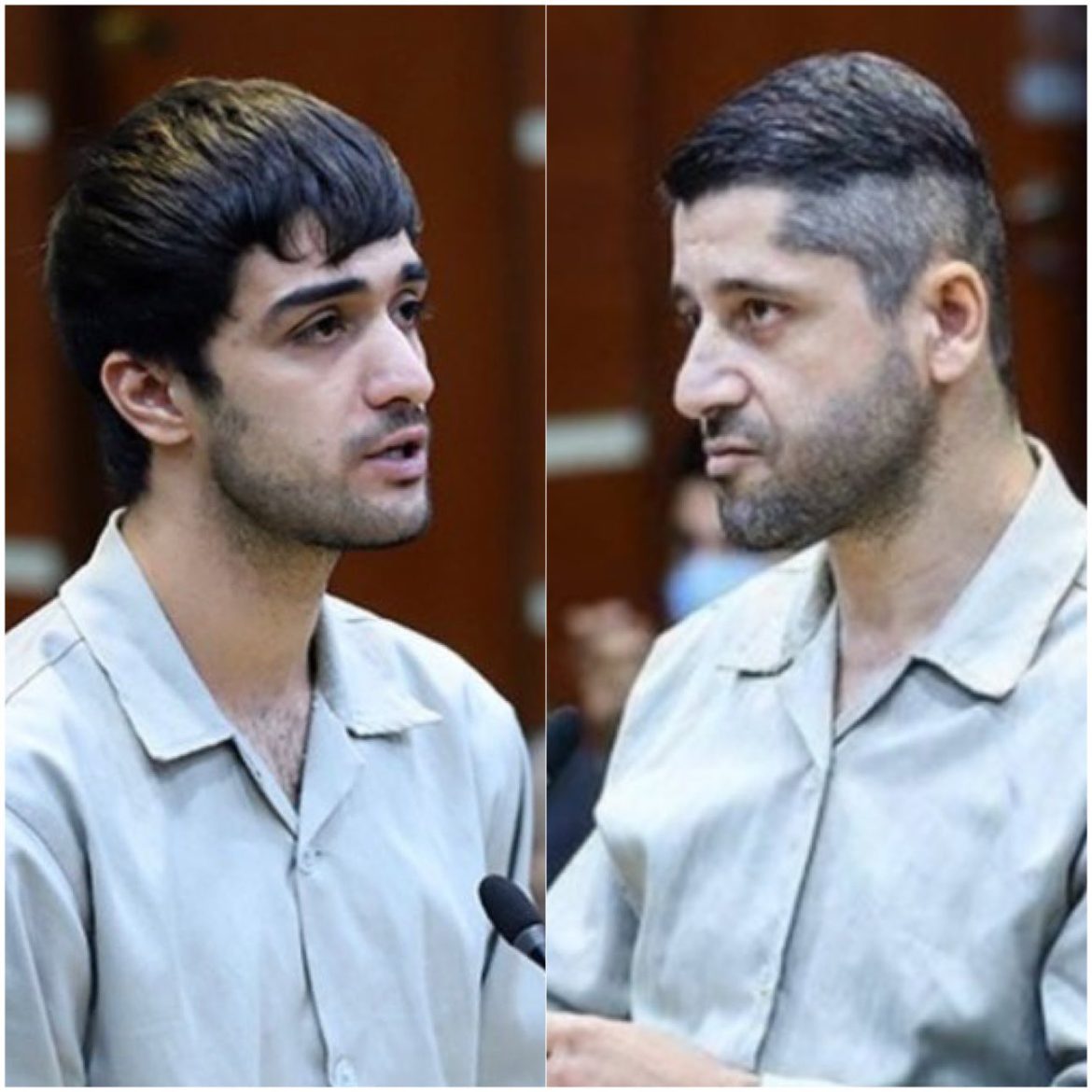 The Iranian Islamic regime led by Ali Khamenei, has recently executed two of the protesters who had participated in nation-wide protested triggered after the death of Mahsa Amini, a Kurdish girl who was arrested by Iran’s morality police for “improperly” wearing her hijab, and according to her family and local media, severely beaten and died at police custody.

Her death elicited a wide range of reactions worldwide, and following that the Islamic Republic of Iran arrested a number of protesters and so far executed four of them.

The US national security advisor, Jake Sullivan, condemning the execution of the two protesters added that the US and its partners around the world would call for an immediate cessation of these “abuses.”

He accompanying the US president, Joe Biden to Mexico stated that the US and its allies will continue to put pressure on Iran.

She called on the regime to put an end to such “brutal and inhumane sentences”. she expressed solidarity with Iranians who have a right to their human rights.

“Canada stands with the people of Iran, who continue to endure severe violations of their most basic human rights. The Iranian regime must stop its horrific crackdowns on demonstrations. Freedom of speech is for everyone, and Canada will continue to support those who stand up and demand that their voices be heard,”Mélanie Joly, Minister of Foreign Affairs of Canada said.

“In response, Canada is imposing sanctions on 2 Iranian individuals and 3 Iranian entities that are complicit in these activities.”

According to the statement released by foreign ministry of Canada, Iran Newspaper, an official publication of Iran, The Press Supervisory Board, an organ of the Ministry of Culture and Islamic Guidance of Iran, The 15 Khordad Foundation (also known as the Fifteenth of Khordad Foundation), an untaxed revolutionary foundation that enriches Iranian kleptocrats, Vahid Yaminpour, Deputy Minister of Sports and Youth and Mohsen Qomi, a senior regime insider are under the new sanctions.

Additionally, Iran’s implacable foe, Israel, has also denounced the hanging of the protesters.

Israeli Prime Minister, Benjamin Netanyahu, said as he joined world leaders in condemning the Islamic Republic’s execution of protesters which “revealed to the whole world the true and ugly face of the oppressive regime in Tehran, a regime that threatens its citizens, the countries in the region and the peace of the entire world.”

Netanyahu said he had been warning against the Islamic Republic for over two decades, but now the truth is on display and the international community including governments around the world better understand this threat.

He also noted his readiness to talk to Biden’s team regarding Iran.

Many other humanitarian organizations and countries have condemned the hanging of protesters, too.