The US wrong assessments on durability of AFG and Ukraine govts 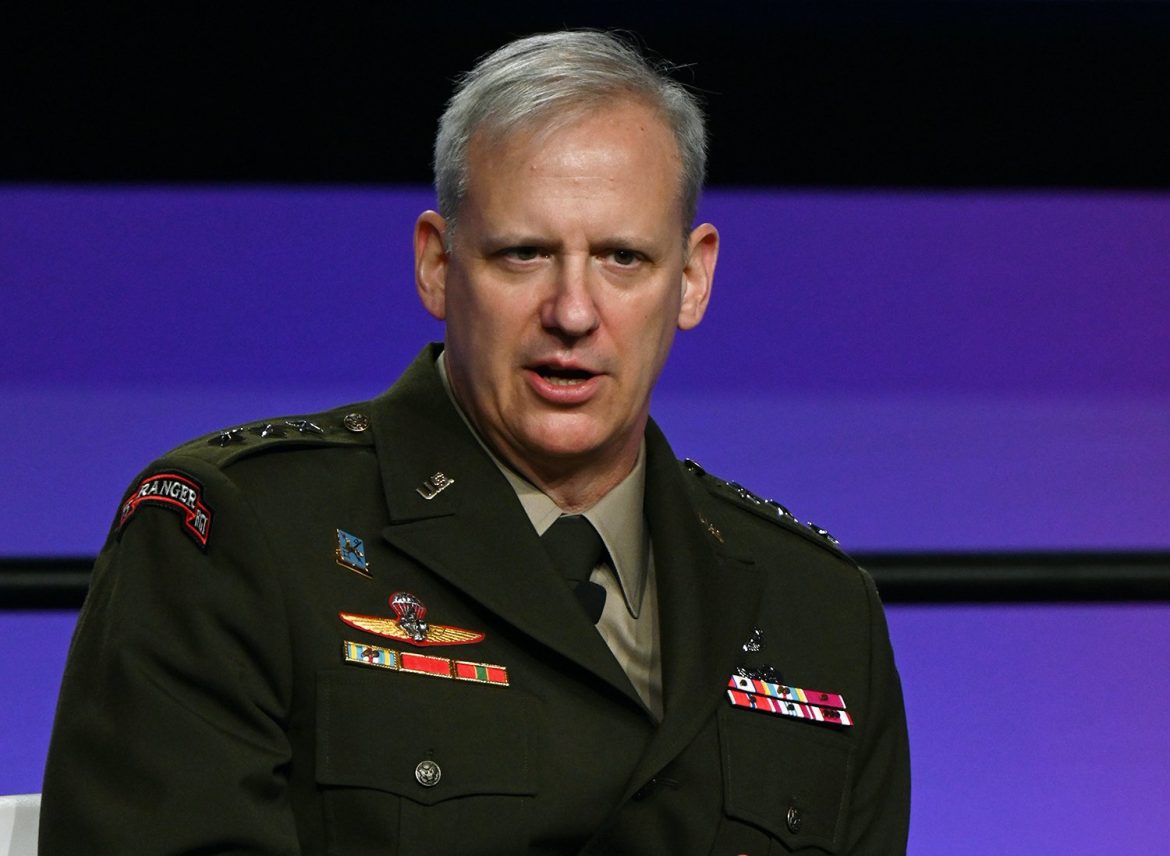 Yesterday, top US intelligence officials confirmed that they were wrong on durability of governments of Afghanistan and Ukraine.

Associated Press reported that, Scott Berrier, head of the US Defense Intelligence Agency, at the a hearing of the Senate Armed Services Committee said that they misjudged the durability of governments in Afghanistan and Ukraine.

The US Senate Armed Services Committee questioned the US top intelligence officials for misjudging the durability of the both Afghanistan and Ukraine governments.

“U.S. intelligence believed the U.S.-backed Kabul government would hold out for months against the Taliban and thought Russian forces would overrun Ukraine in a few weeks,” the report adds.

It is mentionable that after the US forces withdrawal from Afghanistan, intense fighting took place between the Taliban and security forces of former government. The Taliban could take the control of big cities unprecedentedly.

On mid-August 2021, Taliban entered Kabul without any conflict, and former president, Ashraf Ghani, fled the country and went to UAE.