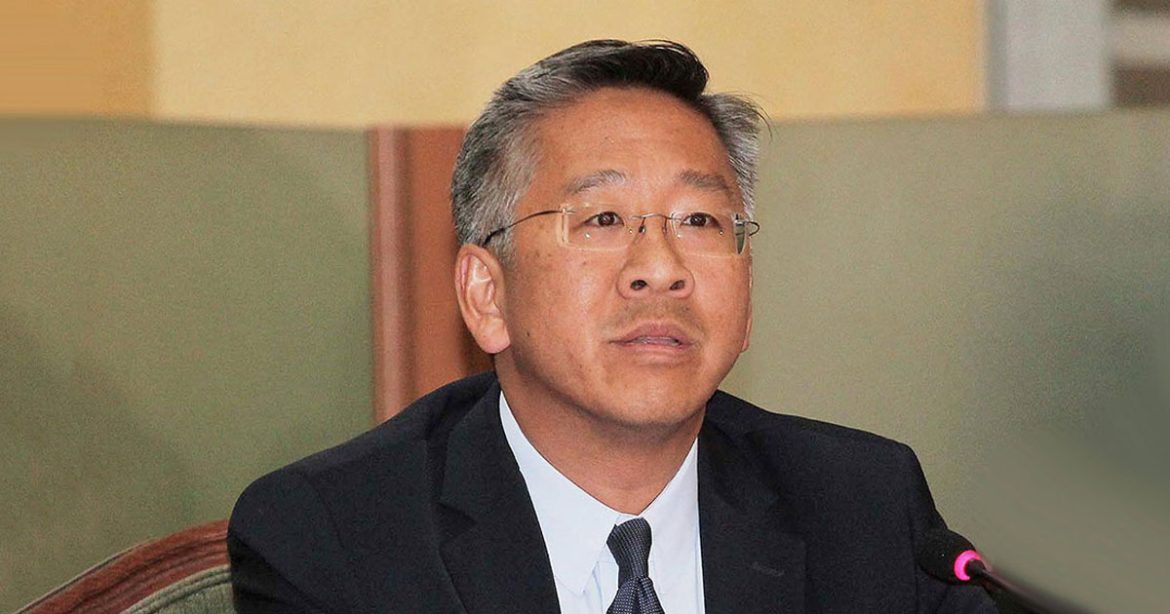 Donald Lu, U.S. assistant secretary of state for South and Central Asia, in an interview told VOA that it is too early to consider recognition of the Taliban.

“I think there’s actually a global consensus to include Moscow and Beijing and Iran, that it’s too early to look at recognition,” Donald Lu said.
“Yes, some countries are beginning a very slow process of normalization of relations. No one is talking about formal recognition.”

He emphasized that Washington has made it clear repeatedly that no legitimacy is possible unless and until the Taliban reverse their restrictions on women and induct representatives of other ethnic Afghan groups into the government.

He added that Taliban cannot impose their own will on millions of people in Afghanistan.

“Central Asian governments, the United States and other partners can talk to the Taliban about how we work together against a common threat of ISIS,” Lu said, referring to activities of IS-K in Afghanistan.

Lu added that Central Asian countries also are worried about security threats coming from Afghanistan. The U.S. is talking with them about how it can help with cross-border security and “facilitate conversation with this very unusual Taliban government.”

It has been approximately 11 months of Taliban’s domination, yet no country has recognized their government.