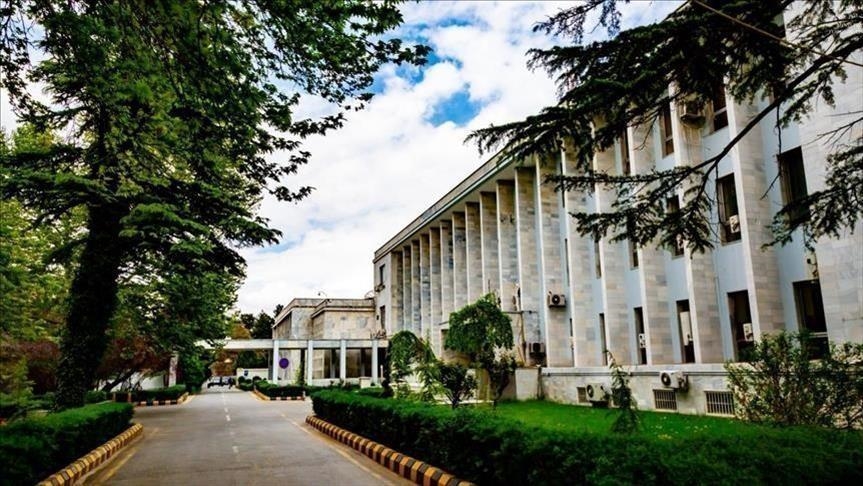 Foreign ministry of Taliban releasing a statement rejected the report of the UNSC monitoring team regarding the existence and operation of foreign terrorist groups in Afghanistan.

The ministry reiterated that no foreign terrorist group is in Afghanistan, and since Taliban took power the world and the region have been prevented from facing any harm from Afghanistan.

“Afghan government has consistently worked for the last nine months to build an environment of trust with regional and world countries,” the statement added.

Foreign ministry of Taliban once again emphasized on this group’s commitments, and added that the soil of Afghanistan will not be used against others.

“We also urge from seeking unsubstantiated information from anonymous sources, and to grant the current Afghan government its legitimate right to directly present factual information to the UNSC and other countries through is permanent representative at the UN,” foreign ministry of Taliban stated.

The news comes as the UNSC in its latest report on Afghanistan said that Taliban are still in close contact with al Qaeda.

The UNSC report added that Al Qaeda celebrated the victory of Taliban when the last US forces left Afghanistan back in August 31, 2021, which shows that both groups are in contact historically.

The report added that al- Qaeda is satisfied with its development in past 20 years, and are trying to find ways to form safe haven for its fighters in Afghanistan.