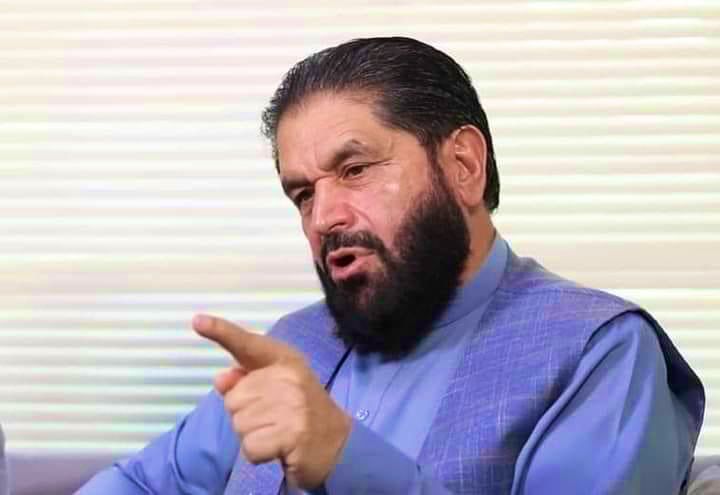 Sources confirm to Aamaj News that Dr. Anwar ul-Haq Jabar Khel, a famous figure on social media who claimed to be the only philosopher around the world, has been killed by unknown gunmen.

According to the sources unknown gunmen killed him in Sayed Jamaludin Afghan township PD 12, Kabul.

The sources added that Mr. Jabar Khal has been beheaded and shot.

A source told Aamaj News that two days ago some affiliates of Taliban abducted him from his house.

Kabul police spokesman, Khalid Zadran, said that unknown gunmen killed him in Bagram district two days ago, adding they are trying to arrest the ones responsible for this incident.