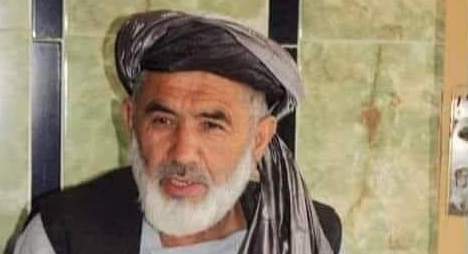 Local sources in Samangan told Aamaj News that unknown gunmen killed a former Jihadi commander in the center of the city.

According to the sources he was killed around 4:00 a.m. after dawn prayer in Karte Sulh neighborhood, PD 2.

The sources added that the former commander named Karim.

So far the reason of this assassination is not clear, and the Taliban local authorities have not expressed their opinion as well.

The Taliban “puppet” group has not changed, but become more “savage”: NRF