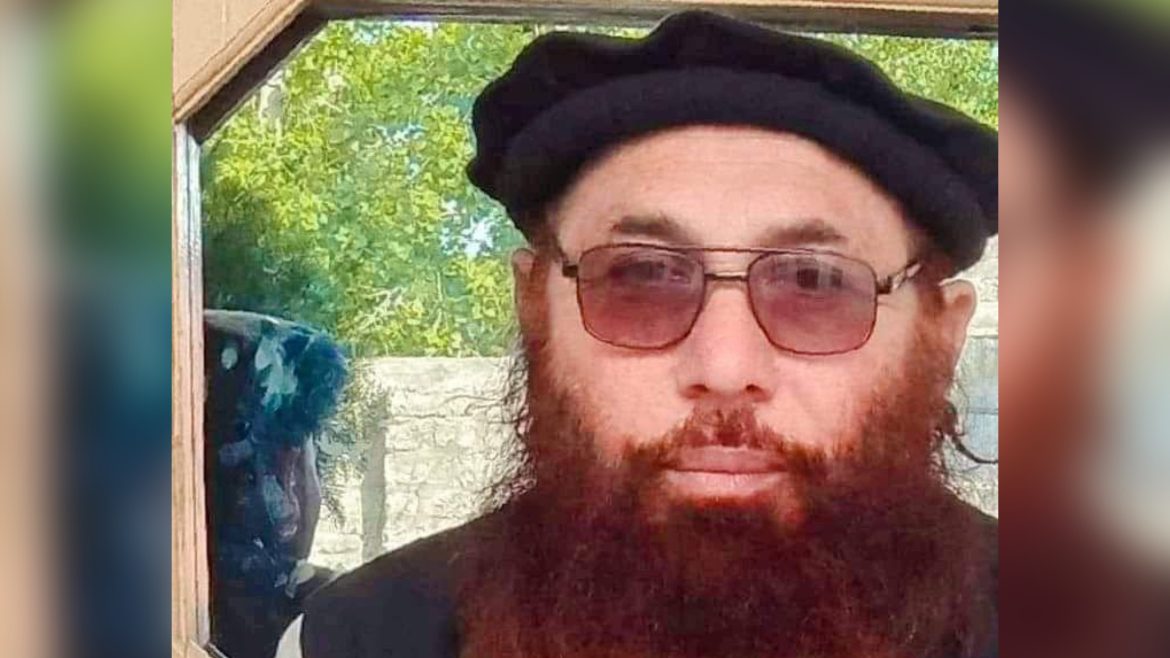 Local sources in Kunar told Aamaj News that a cleric shot dead by unknown gunmen in this province.

According to the sources, yesterday evening while he was returning home in Sahib Zada village of Nurgal District, unknown gunmen killed him.

The sources said that the cleric named Mohammad Israel Sahib Zada. Taliban local authorities have not expressed their opinion regarding this incident yet.

After Taliban’s domination the mysterious killing of civilians have increased although the Taliban ensure of providing security.