UNICEF: “Almost 14 million children in Afghanistan do not have enough food to eat.” 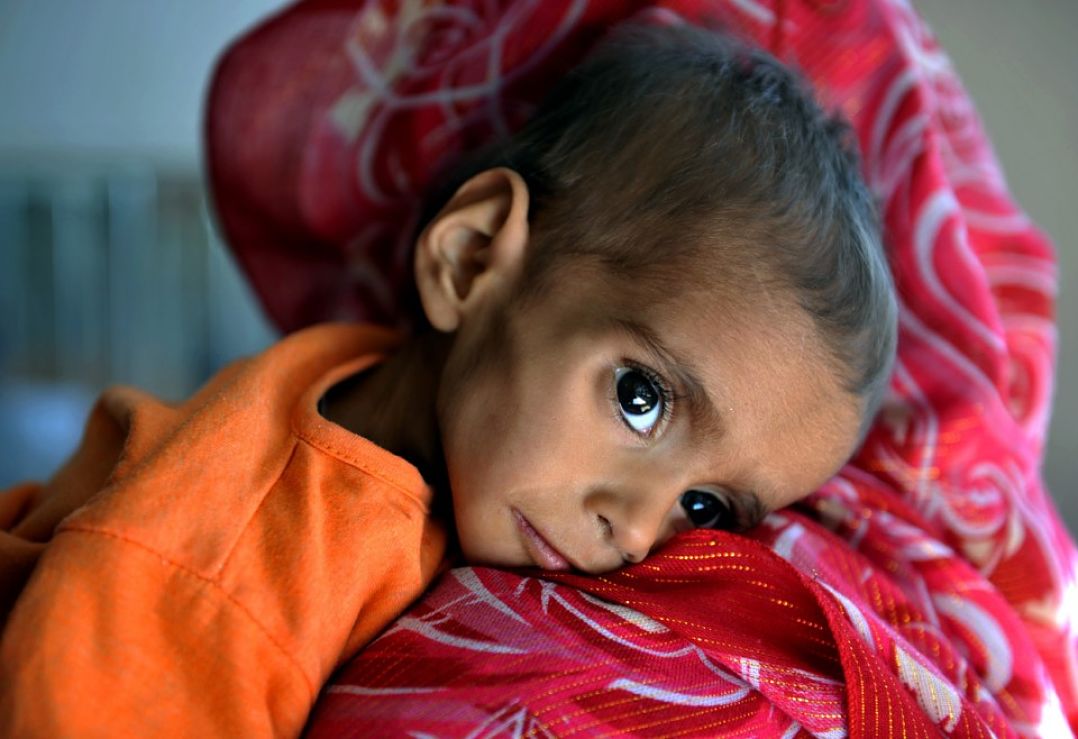 In this statement UNICEF says that current humanitarian crisis in Afghanistan has influenced children, too. Right now thousands of children are facing different threats, in particular 14 million of them do not have enough food to eat.

UNICEF adds that over 1 million Afghan children could die from severe acute malnutrition unless they get urgent treatment.

“Tomorrow, November 20, the day on which UNICEF typically ‘goes blue’ for children, UNICEF Afghanistan will close its digital channels, going dark to reflect the challenges that children in Afghanistan are facing,” UNICEF emphasizes.

Meanwhile the UN has urged world leaders to pay close attention to Afghan children problems, and to prevent humanitarian crisis in Afghanistan, they should continue their assistance.

An ethnic leader assassinated in Paktika