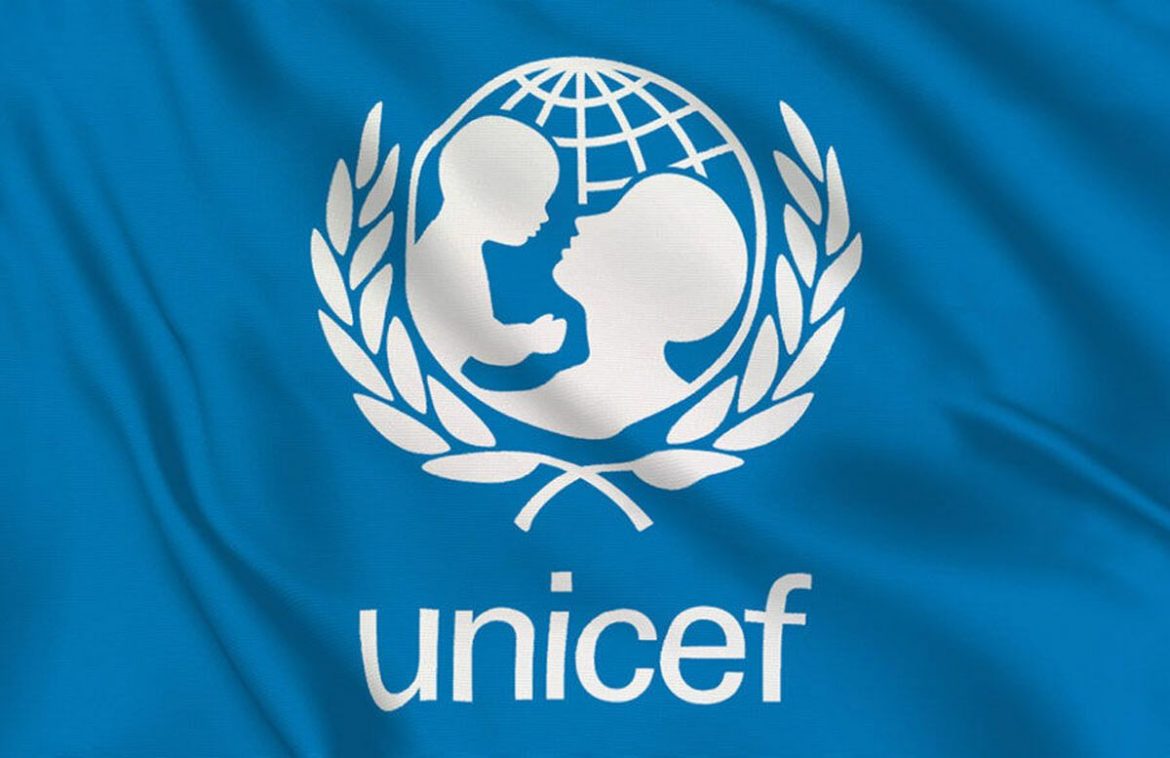 United Nations International Children’s Emergency Fund [UNICEF] condemning the attack on Siwak Shibar village which left 11 people counting children dead, said that it has been shocked and saddened by this terrible attack of Taliban on children.

“We offer our heartful condolences to their families as they grieve the tragic losses,” the organization offered its condolences.

“UNICEF condemns all acts of violence against children. We call on all parties to fulfill their obligation, under international law, to protect children at all times.”

According to UNICEF the children killed by Taliban fighters aged between 1 to 14.

The humanitarian organization added that all boys and girls in Afghanistan must be allowed to live in peace, and in an environment in which they can thrive and fulfill their potential.

On Saturday, the Taliban killed 11 members of a family accusing them of affiliation with the National Resistance Front of Afghanistan.

The act of Taliban has elicited a wide range of bitter reactions internationally. However, the Taliban have not broken their silence regarding this incident so far