In a week, more than 50 girls and boys killed in Afghanistan: UNICEF 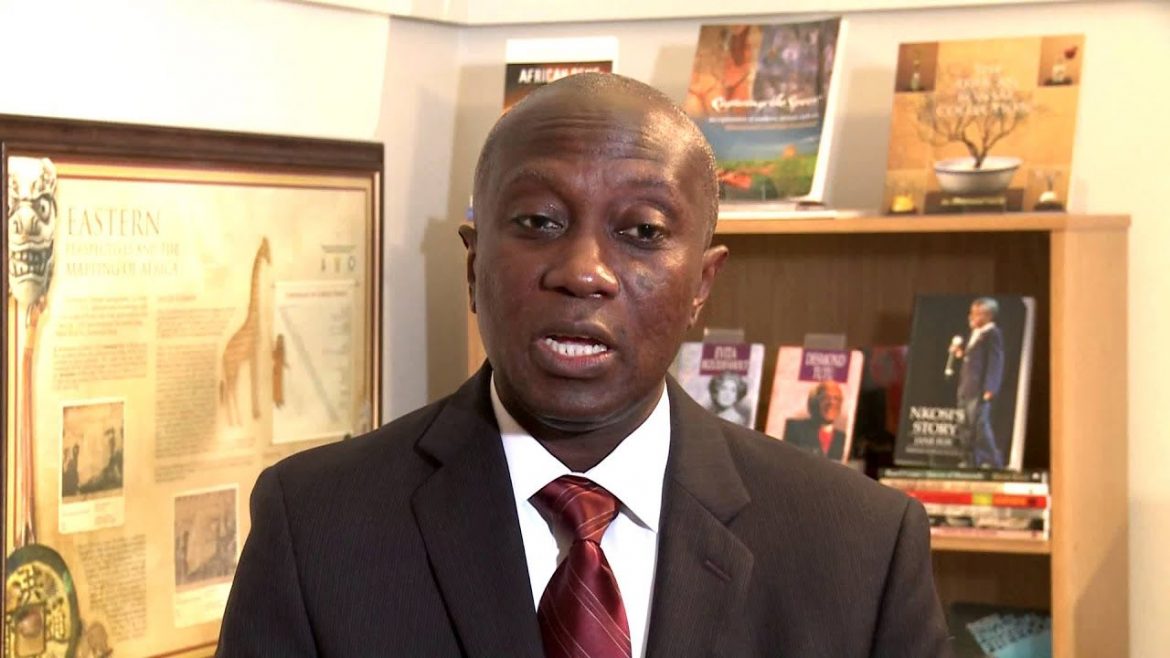 Regional director of UNICEF, George Laryea-Adjei, in a tweet said that in one week alone, more than 50 girls and boys have lost their lives in Afghanistan.

He added that it is expected the figures to rise further.

“Friday’s explosion inside the Mawlawi Sekadar mosque in Kundoz has, reportedly, claimed the lives of at least four children. Many more have awful injuries,” George Laryea-Adjei said.

The official of the UNICEF added that violence against children, in all its forms, must stop now.

It is mentionable that the figures have been recorded as a result of several explosions in different cities of the country.