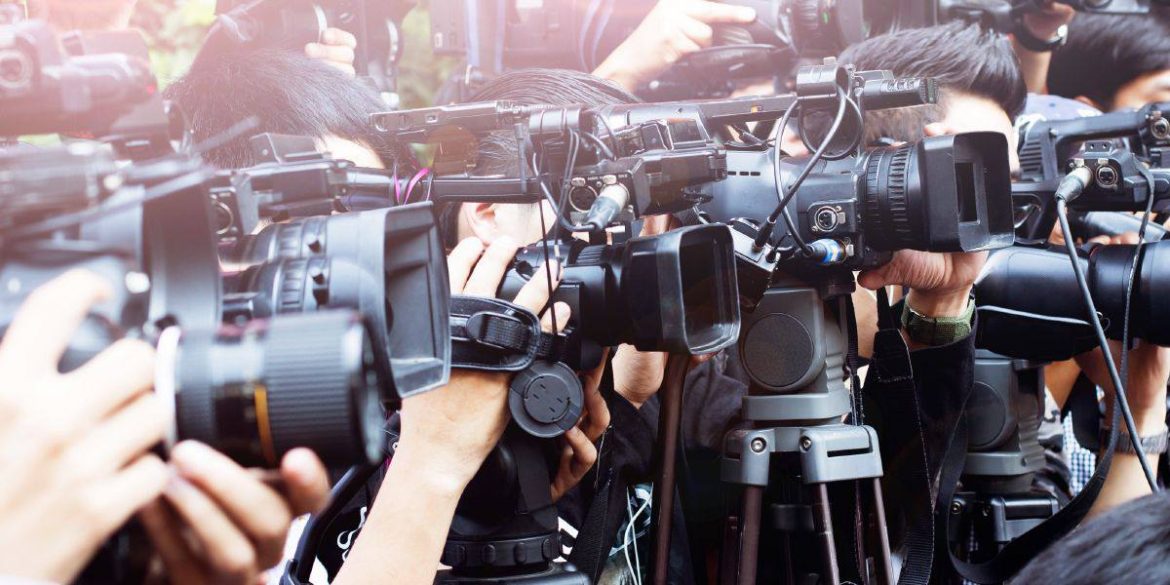 The United Nations Educational, Scientific and Cultural Organization (UNESCO) in its latest report has announced that 86 journalists and media workers have killed in 2022.

UNESCO’s Director-General, Audrey Azoulay, stated that the perpetrators of the incidents have not been brought to justice.

According to the report last year one journalist killed in every four days.

UNESCO added that there was no safe place for journalist, they had been killed even in their spare time.

“After several years of consecutive declines, the steep rise in the number of journalists killed in 2020 is alarming,” the statement read.

Mexico has been called the deadliest country for journalists with 19 killed, while the number is 10 in Ukraine and 9 in Haiti.

Earlier Reporters Without Borders (RSF) had reported that Afghanistan was the dangerous place for journalists after Iraq and Syria in 2022.

Two women, a child die due to harsh cold in Jowzjan