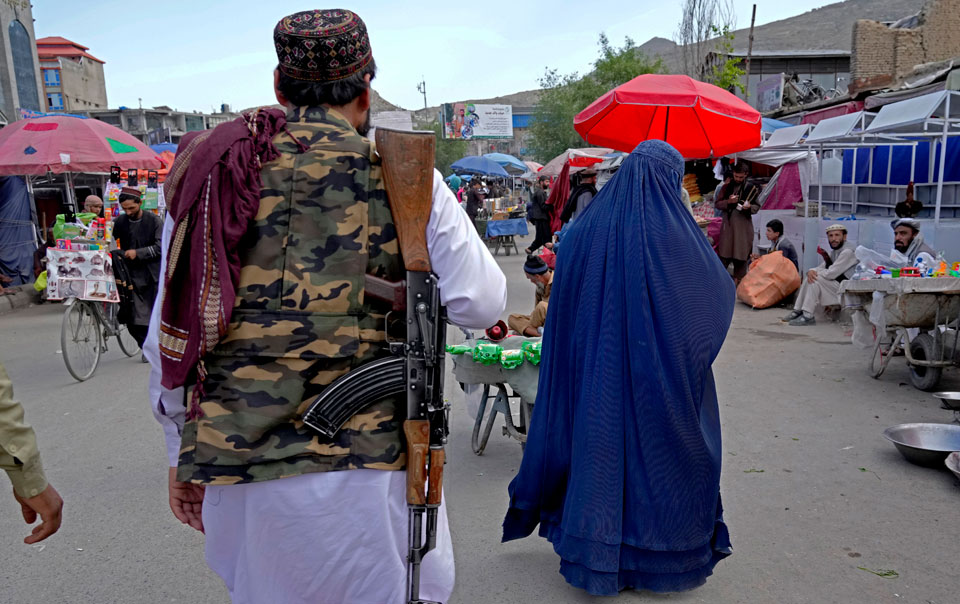 United Nations Assistance Mission in Afghanistan (UNAMA) in its recent report has said that extrajudicial killings have taken place under the rule of Taliban in Afghanistan.

UNAMA added that extrajudicial killings, torture and ill-treatment, arbitrary arrests and detentions have taken place after Taliban’s domination in Afghanistan.

UNAMA emphasized that there are instances of cruel, inhuman and degrading punishments even Taliban tortured and used electric shocks against the prisoners.

The report added that 160 extrajudicial killings, 178 arbitrary arrests and detentions, 23 instances of incommunicado detention and 56 instances of torture and ill-treatment of former ANDSF and government officials carried out by the Taliban authorities.

“59 extrajudicial killings, 22 arbitrary arrests and detentions and 7 incidents of torture and ill-treatment by the de facto authorities of individuals accused of affiliation with self-identified “Islamic State in Iraq and the Levant – Khorasan Province,” UNAMA added. “18 extrajudicial killings, 54 instances of torture and ill-treatment and 113 instances of arbitrary arrest and detention and 23 cases of incommunicado detention of individuals accused of affiliation with self-identified “National Resistance Front”.

UNAMA said that 217 instances of cruel, inhuman and degrading punishments carried out by the Taliban authorities since 15 August 2021.