UNSC to hold a meeting on AFG, but why UNAMA keeps its silence as Taliban continue to search houses? 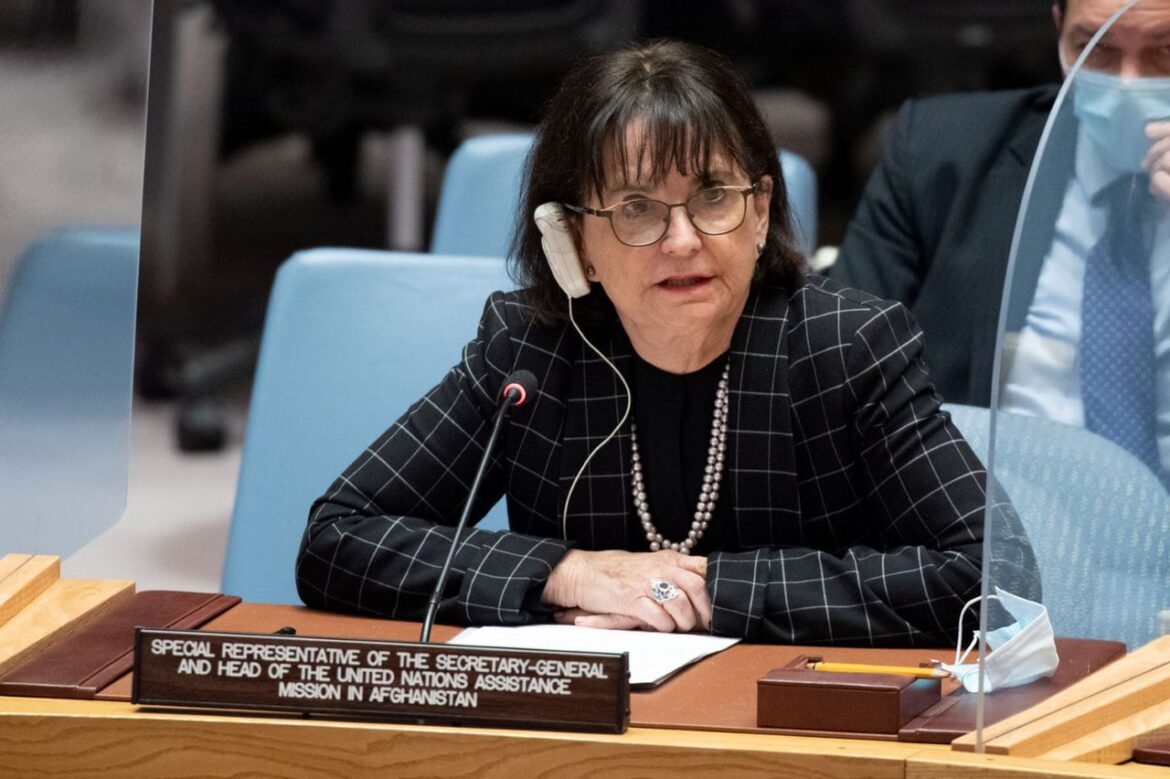 Today, March 2, the United Nations Security Council intends to hold a meeting on Afghansitan’s situation. The UN Secretary-General’s Special Representative for Afghanistan, Deborah Lyons, will present her report to the members of the meeting.

In this meeting it will be decided whether UNAMA continues its activities to report the situation of Afghanistan or not. As Russia attacked on Ukraine simultaneously Taliban started house-to-house search in north part part of Kabul and provinces as Panjshir, Parwan, and Kapisa. The act elicited internal and international reactions, but UNAMA has kept its silence.

In recent days alongside the internal reactions, the EU, Human Rights Watch, Amnesty International, the UK and Germany expressing their concerns called on Taliban to stop house-to-house search.

But the United Nations Assistance Mission in Afghanistan (UNAMA) keeps its silence. Some people criticizing the UNAMA say that it is playing a passive role towards Afghanistan’s issues. Even it does not react to a controversial issues.

Some others say that UNAMA had not grasped the importance of its presence in Afghanistan, or it continues to play its passive role.

The house-to-house search became a controversial issue, as Tajiks considered it non-Islamic, anti-cultural, and illegal as well as insulting and a racial issue, and the Taliban have rejected it.

AFG needs to utilize the talent of its women and girls to move towards stability: Rina Amiri