Harassment and violence against journalists in Afghanistan continues: UNAMA 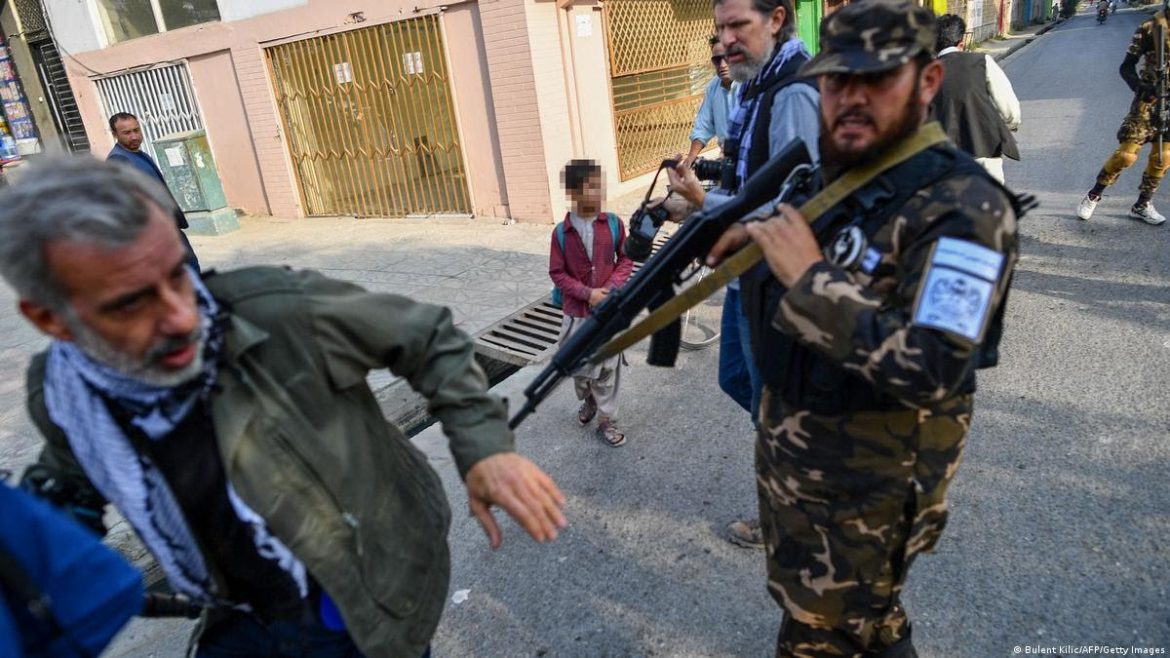 “UNAMA reiterates its call to the Taliban to release all detained media workers and end Draconian measures, including arbitrary detentions and threats, against journalists and the press,” UNAMA urged the Taliban.

On the other hand, Committee to Protect Journalists (CPJ) urged the Taliban to investigate the beating and detention of journalist, Roman Karimi, and his driver, Samiullah.

Roman Karimi, journalist of Salam Wantandar radio station and his driver detained by Taliban while he wanted to cover the protest of women. Karimi said that Taliban fighters beat him after checking his phone.

According to Afghanistan Journalists Center 80 journalists and media workers have been arrested in different provinces after Taliban’s domination, the detention were accompanied with violence.

A commander of NRF killed in Baghlan fighting against Taliban