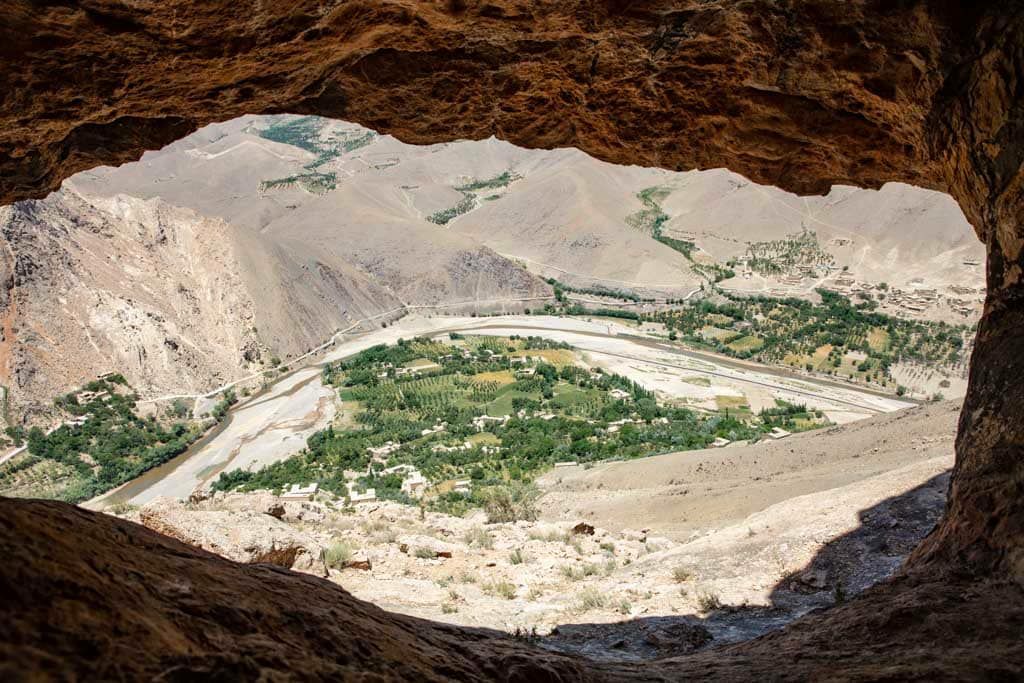 “UNAMA is working to establish facts on the recent incident in Siwak, Daikundi,” the organization stated.

“UNAMA has engaged Taliban on the need for credible investigation & accountability.”

The news comes as the Taliban fighters attacked on members of two families in Siwak, Daikundi, and as a result killed 9 people including children.

Taliban said the ones who were killed were “insurgents.”

UNICEF: 288 children killed, injured in Afghanistan in past six months