Amid deteriorating security in Afghanistan, Kabul hit by another blast today: UNAMA 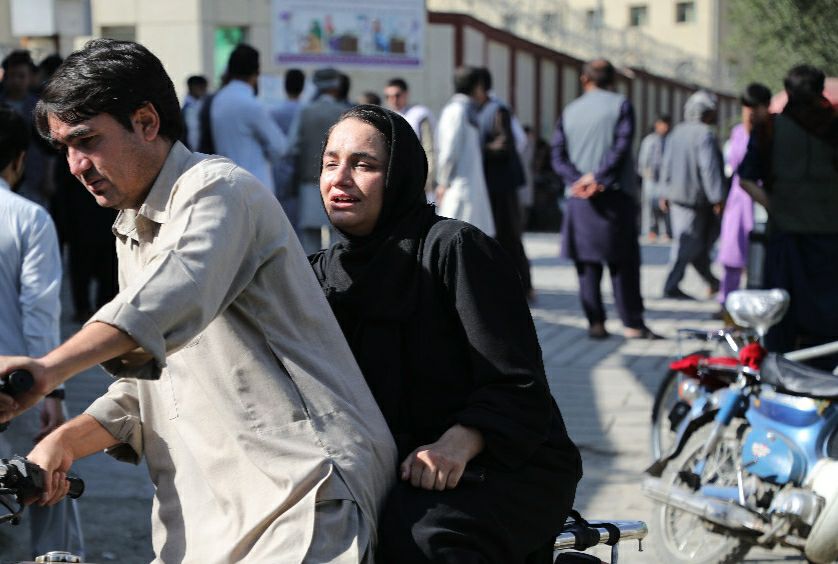 UNAMA condemned today’s suicide attack at Kaj education center in west of Kabul, and added that the security situation is deteriorating in Afghanistan.

“Many civilian casualties in the callous attack at an education centre in a Hazara & Shia-majority area, UNAMA stated. “The UN family condemns the outrage, extending its deep condolences to all those in mourning.”

The explosion took place at Kaj education center in PD 13, Dasht-e-Barchi area this morning, as a result approximately 100 people- the majority of them girls- killed and wounded.

So far no individual or group has claimed the responsibility.