UNAMA calls the ban on girls’ schools “tragic, shameful” as it reaches its first year 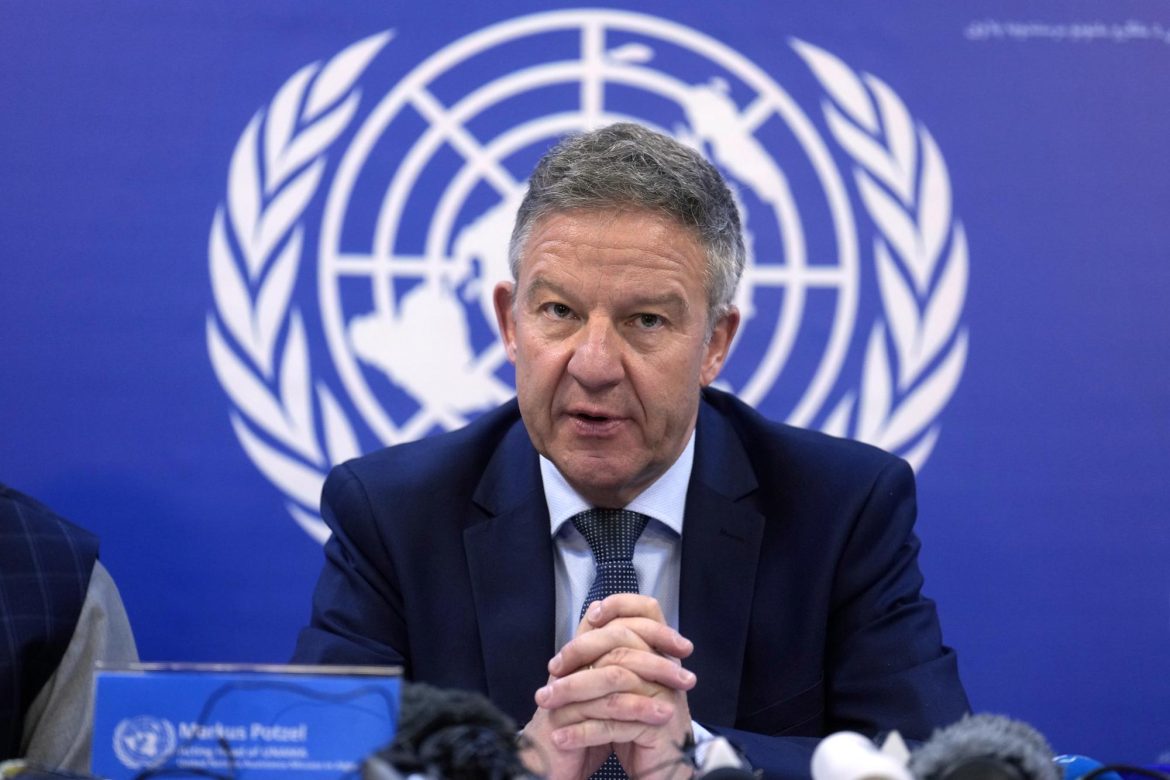 The United Nations Assistance Mission in Afghanistan (UNAMA) has called the one-year ban on girls’ schools “tragic and shameful.”

“This is a tragic, shameful, and entirely avoidable anniversary,” the head of UNAMA, Markus Potzel, stated, today, Sunday, September 18. “The ongoing exclusion of girls from high school has no credible justification and has no parallel anywhere in the world. It is profoundly damaging to a generation of girls and to the future of Afghanistan itself.”

The statement reads when high schools opened for boys on September 18, 2021, the de facto authorities (Taliban) ordered girls to stay home and it is estimated that over a million girls were barred from secondary and high school last year.

According to UNAMA, the Taliban have not fulfilled their various promises about the possibility of returning of girls to classes. The ban prevents girls from attending grades 7 to 12, mainly affecting girls between the ages of 12 and 18.

UNAMA reiterated that the denial of education is the violation of the most basic rights of girls and women. This increases the risk of marginalization, violence, exploitation and abuse against girls and is part of a wider range of discriminatory policies and practices targeting women and girls since the Taliban assumed power last summer.

UNAMA warned that if the ban on girls’ secondary and high schools remains, the United Nations is increasingly concerned that such measures, along with other restrictions on the fundamental freedoms of the Afghans, will deepen the crises facing Afghanistan, including increased insecurity, poverty and isolation.

It is worth mentioning that after Taliban’s domination in Afghanistan, girls’ schools above sixth grade have been closed.

Taliban lack legitimacy, an inclusive govt must be formed: Declaration of Vienna Conference