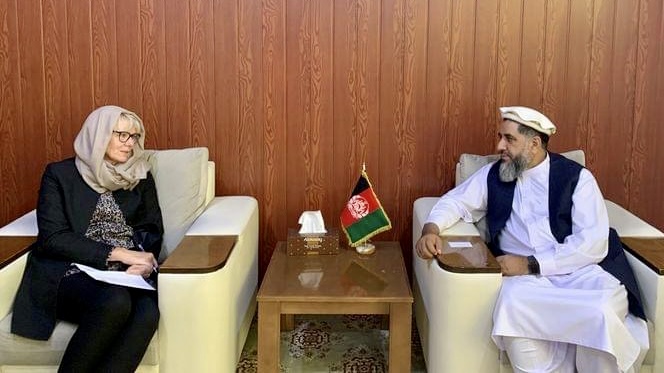 Ms Knudsen also underlined the need for dialogue at all levels in Afghanistan.

It is mentionable that after Taliban’s domination, countries around the world have repeatedly urged the formation of an inclusive government and stated as a precondition to engage with the Taliban.

On the other hand, Taliban have said that their government is inclusive and represent all ethnic groups.

People over 15 will receive their new passports with 10-year validity: Passport department