The UNSC calls on Taliban to “swiftly reverse” policies that restrict the rights of women, girls 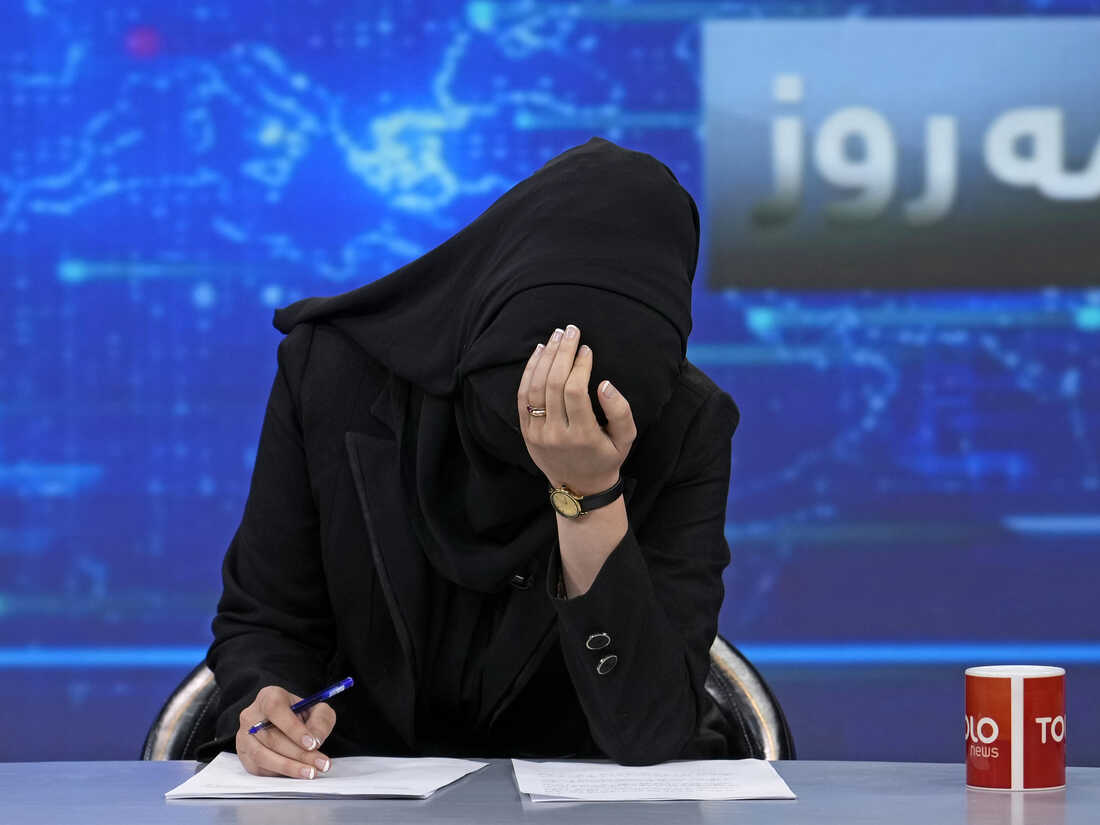 Members of the United Nations Security Council (UNSC) called on Taliban officials to “swiftly reverse” policies and practices that strict the human rights and freedoms of women and girls.

They in a joint statement at the UNSC mission in Norway expressed their “deep concern regarding the increasing erosion of respect for the human rights and fundamental freedoms of women and girls in Afghanistan by the Taliban.”

They are also worried about Taliban’s order that women must cover their faces outside their homes.

Members of the UNSC emphasized on full, equal and meaningful participation of women in public life, and added that the restrictions contradicts the expectations of the international community.

The organization said the dissolving of several key institutions is concerning.

They also underlined that Taliban must keep their promises regarding reopening the schools.

“The members of the security council further expressed deep concern regarding the volatile situation in Afghanistan, including political, economic, social and security challenges and their impact on lives of the Afghan people, in particular continued terrorist attacks targeting civilians and civilian infrastructure, including in religious minority communities, across Afghanistan and cultivation, production, trade and trafficking of illicit drugs,” the statement added.

The UNSC members underscored the need for strengthened efforts to provide humanitarian assistance and other activities that support basic human need in Afghanistan.

The organization added that the effective delivery of humanitarian assistance requires all actors to allow, safe and unhindered humanitarian access for all humanitarian personnel including women to address the substantial challenges facing Afghanistan’s economy.

UNSC called for restoration of the banking and financial systems in Afghanistan, and efforts to enable the use of assets belonging to Afghan for benefit of them.

The news comes as Taliban dissolved the Human Rights Commissions, Commission for Oversight and Implementation of the Constitution, the National Reconciliation Council, the National Security Council, and the secretariats of the House of Representatives and the Senate.

In the meantime, the Taliban vice and virtue ministry ordered the TV channels that female presenters must wear mask while presenting the programs, the decision provoked internal and international reactions.

Male presenters reacting to this decision wore masks, and launched the #FreeHerFace hashtag on social media.

The UK’s withdrawal from Afghanistan last year was a “disaster” and a “betrayal”: The UK Parliament

A teenage gunman killed 19 children and 2 adults in Texas