Pakistan will recognize the Taliban regime after a regional consensus 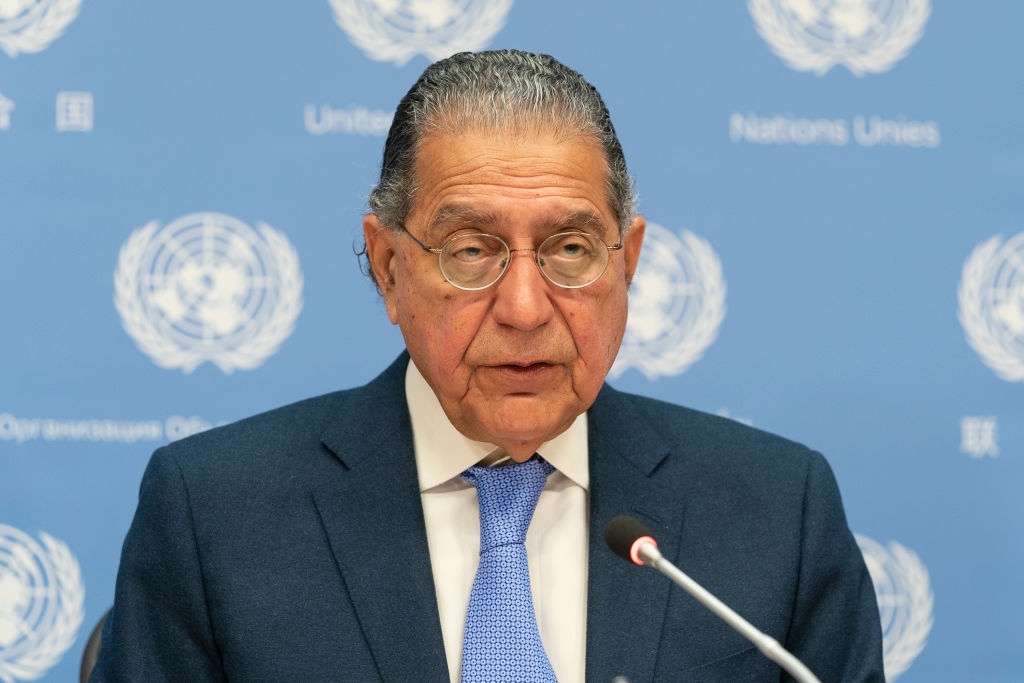 A Pakistani newspaper, Dawn, citing permanent representative of Pakistan to the United Nations, Munir Akram, reported that Islamabad will recognize the Taliban when there is a regional consensus.

Mr. Akram stated the issue as UNAMA renewed its mission for another year in Afghanistan.

“We will do it (recognition) when there’s a consensus, especially among regional countries,” Akram said.

Dawn News Agency also said that recognition of Taliban will be one the main topics that would be discussed in a meeting which will be held in China.

According to this report despite China other neighboring countries of Afghanistan as Iran, Pakistan, Tajikistan, Turkmenistan, and Uzbekistan will participate, additionally Taliban will send their delegation as well.

On Thursday, the UN Security Council voted for continuation of UNAMA’s mission in Afghanistan.

Akram criticized the UN resolution, and said “there’s no reference to the de facto government in Afghanistan.”

After seven months of Taliban’s domination in Afghanistan, so far no country has recognized them.

Although Pakistan was the first country which requested engagement with Taliban, but this country also has not recognized their government.