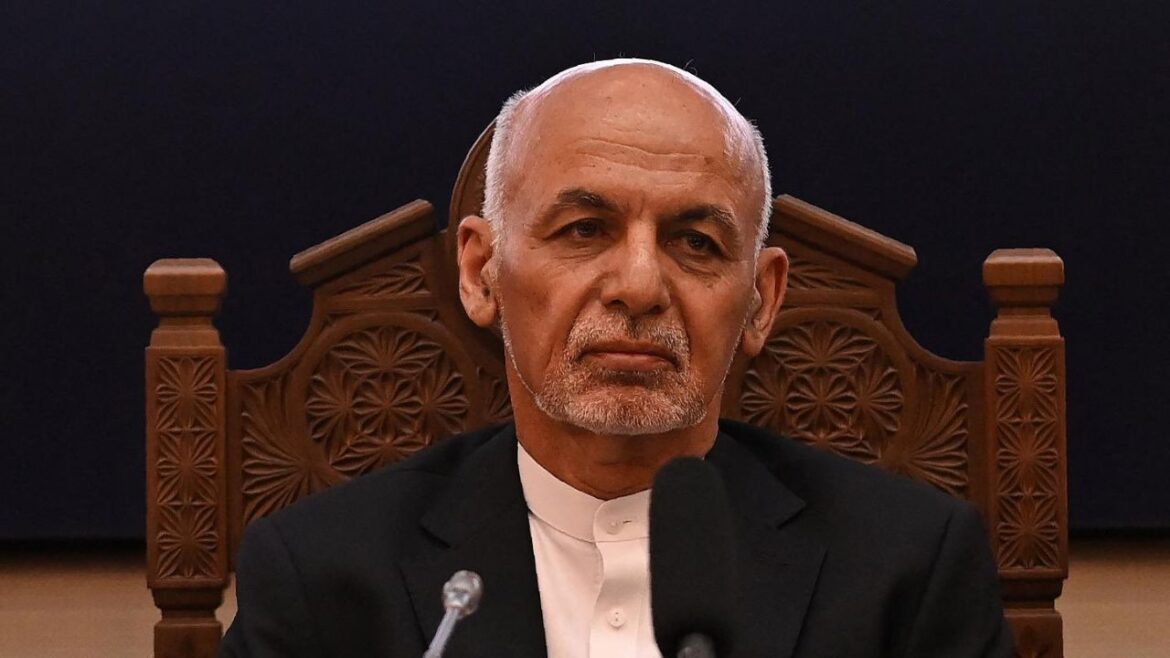 The UN has removed the name of Ashraf Ghani as president of Afghanistan from the world leaders list.

In this list which is released on the official website of the UN, the name of Ashraf Ghani’s spouse and former first lady of Afghanistan, Rula Ghani, has also been removed.

Additionally the UN has also removed the name of Hanif Atmar as foreign minister of Afghanistan. But the name of Charge d’Affaires of Afghansitan Permanent Mission to the UN, Naseer Ahmad Faiq, is in the list.

The news comes as earlier Mohammad Hanif Atmar as Afghansitan’s foreign minister sending a letter to the UN Secretary General, had introduced Muhammad Wali Naeemi instead of Mr. Faiq. But Mr. Faiq stressed that this act of Mr. Atmar was Illegal, and added that would not obey no former official.