The risk terrorism in Afghanistan is increasing: UN 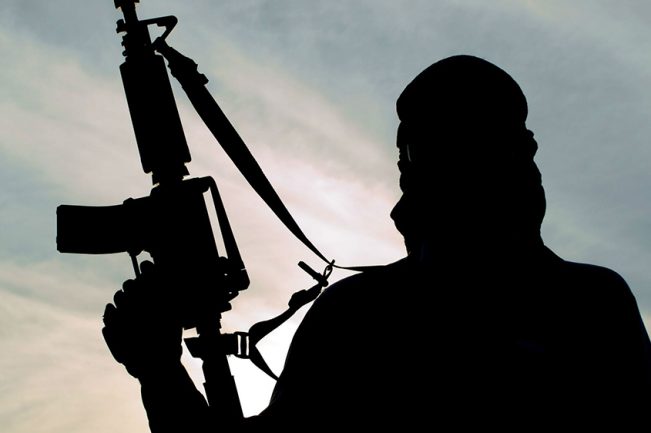 Deutsche Welle Urdu citing the United Nations reported that ISIS-K right now has 40 thousand fighters in Afghanistan that 2 thousand of them are foreigners.

The report expressed that current rulers of Afghanistan are trying to impose their ideology on people, and have not done anything to solve people’s problems, and the continuation of this situation will lead to improvement of terrorism.

The UN said that the majority of ISIS-K fighters were released as the republic collapsed and Taliban assumed power, as a result the risk of terrorism is increasing.

The report added the UN Security Council has arranged a team to observe the imposed sanctions on ISIS and Al-Qaeda.

The news comes as the countries around the world have repeatedly warned of expansion of terrorism in Afghanistan after Taliban’s domination.

Taliban officials have repeatedly denied the presence of ISIS in Afghanistan, and emphasized that they will not allow ISIS to expand its activities in Afghanistan.