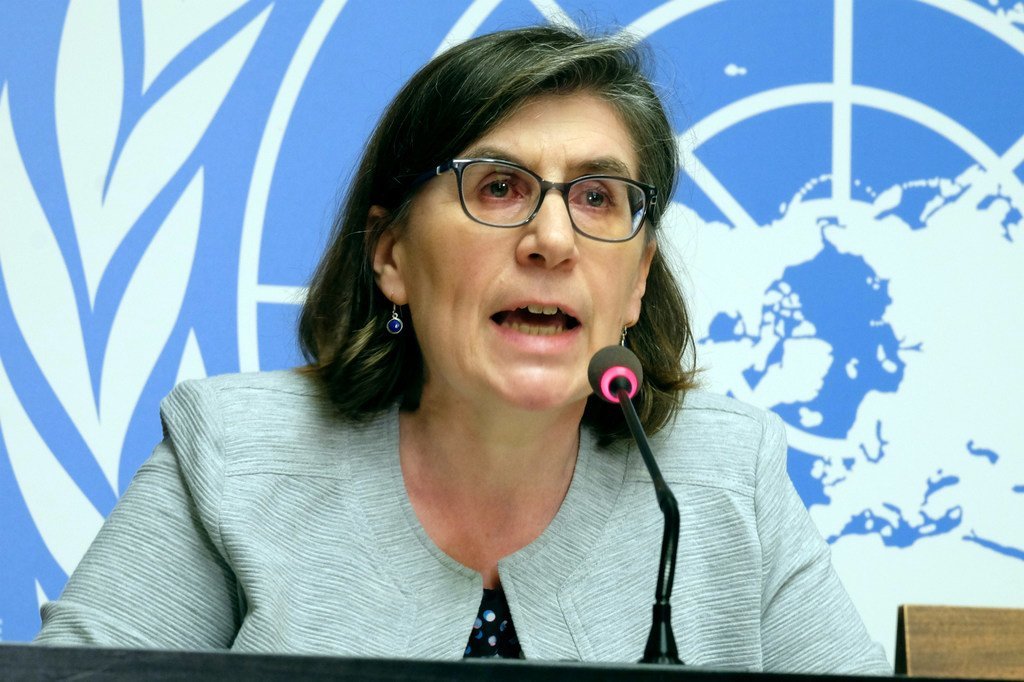 “We call for their immediate release,” Liz Throssell, an OHCHR spokesperson, told Geneva-based journalists according to report of Reuters.

She said they are gravely concerned for the safety of the disappeared women and their family members.

She added it has been three weeks since arrest of Parwana Ibrahim Khel and Tamana Zaryab Paryani, there is no information about them. While two other female protesters arrested as well.

Trossell emphasized that they will continue to force Taliban officials to investigate these women’s cases.

Additionally, ambassador of Norway, Ole Andreas Lindeman, in a tweet expressed his concerns about disappeared female protesters, and requested Taliban to provide information on the cases of the four disappeared women and their relatives.

A week-long conference on Afghanistan situation would be held in Geneva.

AFP reported that Mufti Latifullah Hakimi, a senior official of the ministry of defence of Taliban with his 10-man accompanying delegation are in Geneva to talk to non-governmental, humanitarian organizations as well as officials of Switzerland and some other European countries for a week.

What is happening in parliament of exiled Afghan women in Athens?