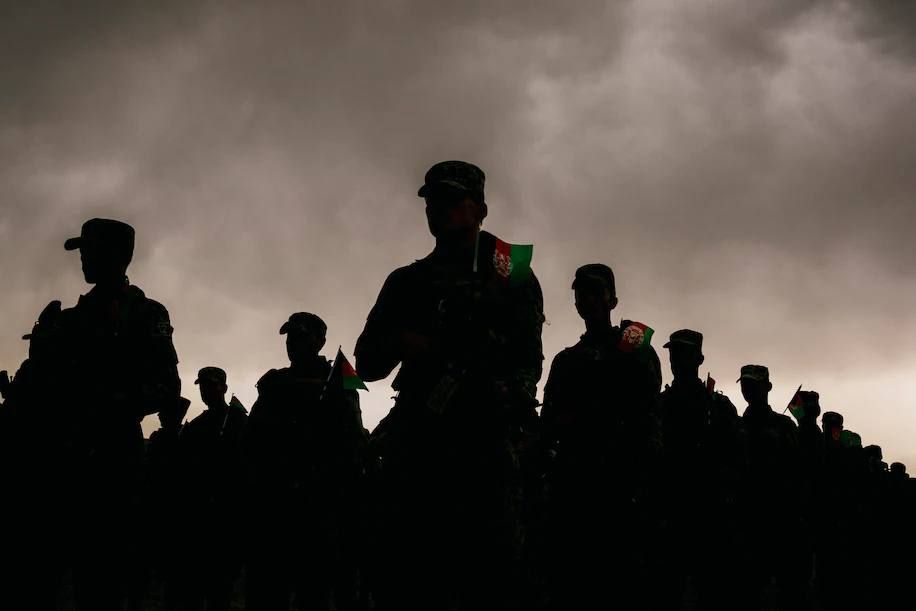 Associated Press reported that the UN Secretary General Antonio Guterres, said they have received “credible allegations” that more than 100 former members of the Afghan government and its security forces as well as those who worked with international troops have been killed since Taliban’s takeover.

Guterres added despite Taliban’s announcement of “general amnesty” they and their affiliates have killed “more than two-thirds” of the victims.

The report reiterated that the victims are consisted of former security forces and the coalition members.

Guterres added that despite Taliban assurances, the U.N. political mission has also received credible allegations “of enforced disappearances and other violations impacting the right to life and physical integrity” of former government and coalition members.

He also added that eight civil society activists were killed, including three by the Taliban and three by Islamic State extremists, and 10 were subjected to temporary arrests, beatings and threats by the Taliban, additionally two journalists were killed — one by ISIS-K — and two were injured by unknown armed men.

The UN Secretary-General, Guterres, said the U.N. missions documented 44 cases of temporary arrests, beatings and threats of intimidation, 42 of them by the Taliban.

Taliban have not reacted to this report yet.