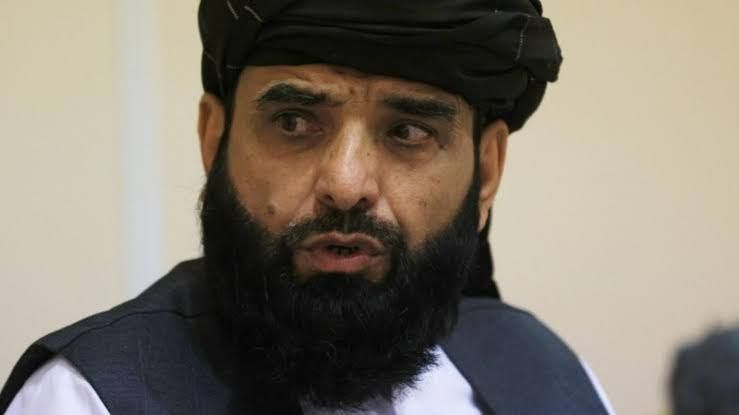 The Taliban nominated person at the UN, Suhail Shaheen, says that the UN Credentials Committee’s decision on Afghanistan’s seat at the UN is not based on legal rules.

“The Credentials Committee decided yesterday that for now, the seat of Afghanistan at UN be not given to the new government in Afghanistan. This decision is not based on legal rules and justice because they have deprived the people of Afghanistan of their legitimate right,” Shaheen says.

So far no country has recognized the Taliban’s government, all countries emphasize that Taliban must observe women’s rights, respect freedom of speech, and according to international legal rules they must form an inclusive government.

Karzai: “I see the Taliban very much as brothers”