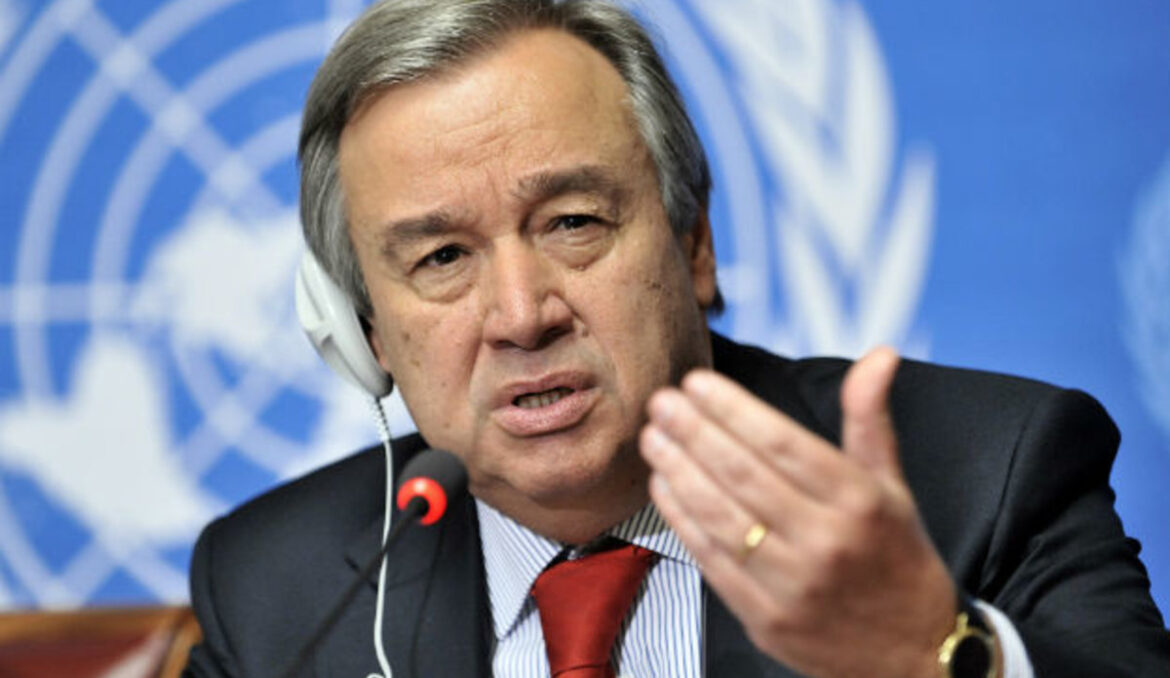 He tweeted that Taliban must recognize and uphold the basic rights of women and girls to demonstrate a real commitment to be part of the global community.

After Taliban’s domination women could not return to work except in some sectors as the health sector. Girls in major part of the country from grades 7-12 cannot go to school.

Earlier some other international organizations including the UN, Human Rights Watch, and Amnesty International had expressed their concerns over the situation of women and girls in Afghanistan.

Taliban denying the requests of international community have repeatedly said that they allow women to work and educate in an Islamic framework. They are trying to make the ambiance of universities Islamic so that women and girls be able to work and educate.

The dawn of victory is near to those who have chosen freedom over servitude: NRF reacted to skirmish in Baghlan