Guterres: “Across Afghanistan, women and girls are missing from offices and classrooms” 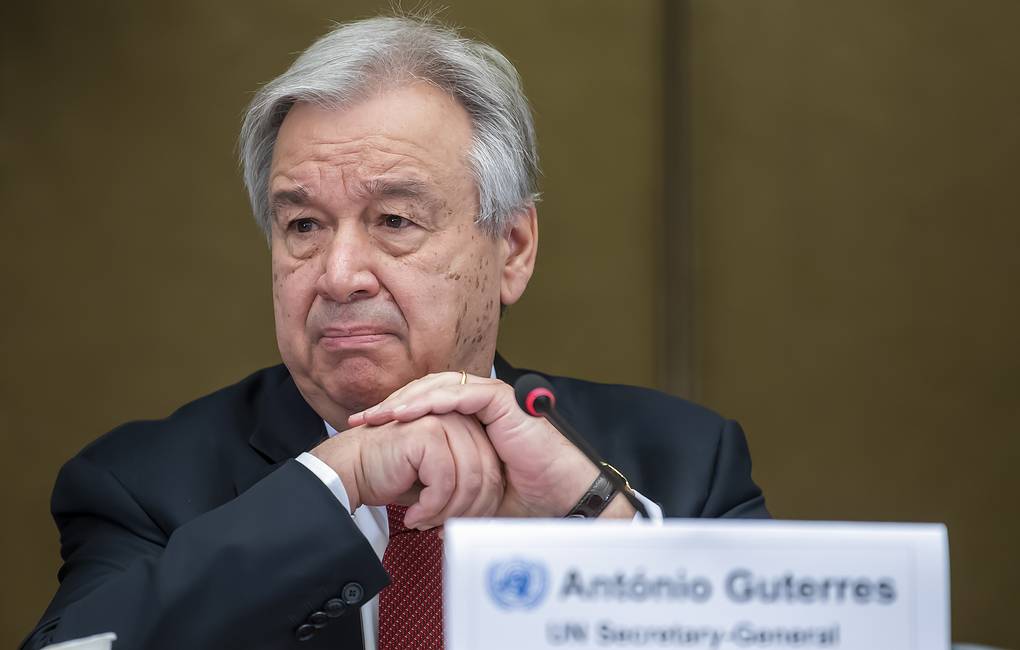 “Across Afghanistan, women and girls are missing from offices and classrooms,” said Guterres, adding, “no country can thrive while denying the rights of half its population.”

Guterres also warned that without creative, flexible and constructive engagement by the international community, Afghanistan’s economic situation will only worsen and disappointment and terrorism will grow.

The UN Secretary General said that something must be done urgently so as to prevent the collapse of Afghansitan’s economy, and society.

After Taliban’s domination the economy and society of the country is on the verge of collapse, and international community is trying to save Afghansitan.