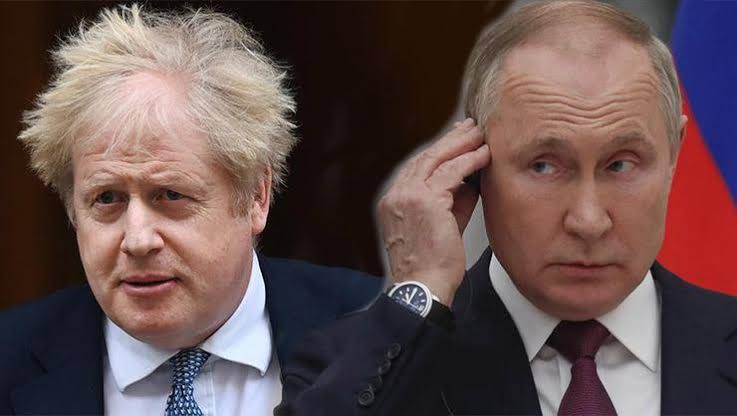 Reuters reported that prime minister of the UK, Boris Johnson, in a phone conversation with Russian president, Viladimir Putin, has warned him that any incursion of Russia into Ukraine would be a tragic miscalculation.

According to a spokesperson from Mr Johnson’s office, the UK prime minister expressed his deep concern about Russia’s current hostile activity on the Ukrainian border.

He added that Boris Johnson emphasised the need to find a way forward which respects both Ukraine’s territorial integrity and right to self-defence.

According to the statement which is released following the phone conversation, the leaders agreed that aggravation was in no one’s interest.

“The prime minister stressed the importance of dialogue and diplomacy, and the need to include Ukraine in talks,” the statement reiterates.

The statement adds that Mr Johnson and Mr Putin welcomed recent bilateral communication on issues like climate change, Iran and Afghanistan. “They agreed to apply this spirit of dialogue to the current tensions in order to find a peaceful resolution.”