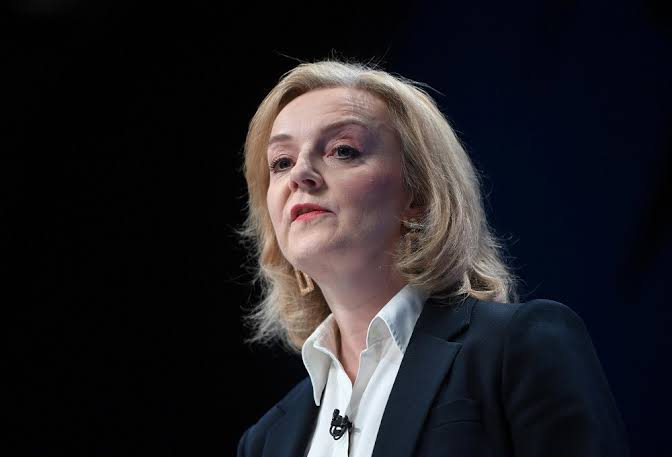 The UK’s foreign minister, Liz Truss, tweeted that Britain alongside with NATO are increasing extra troops, air support and defensive weapons to stand up against Russian aggression.

She added that any Russian incursion into Ukraine would be met with severe costs and coordinated sanctions.

The news comes as NATO’s secretary general, Jens Stoltenberg, in an interview with BBC said since Ukraine is not part of NATO, and there is no plan to deploy combat forces in this country.

He called for a “balanced approach” with regard to rising tensions over Ukraine.

He added that he had virtual meeting with Western countries leaders as well as the president of Ukraine, as a result all of them agreed the situation is “a real danger” and nations should “continue to work for a political solution.”

Taliban’s regime is the worst dictatorship of Afghanistan’s history: Saleh