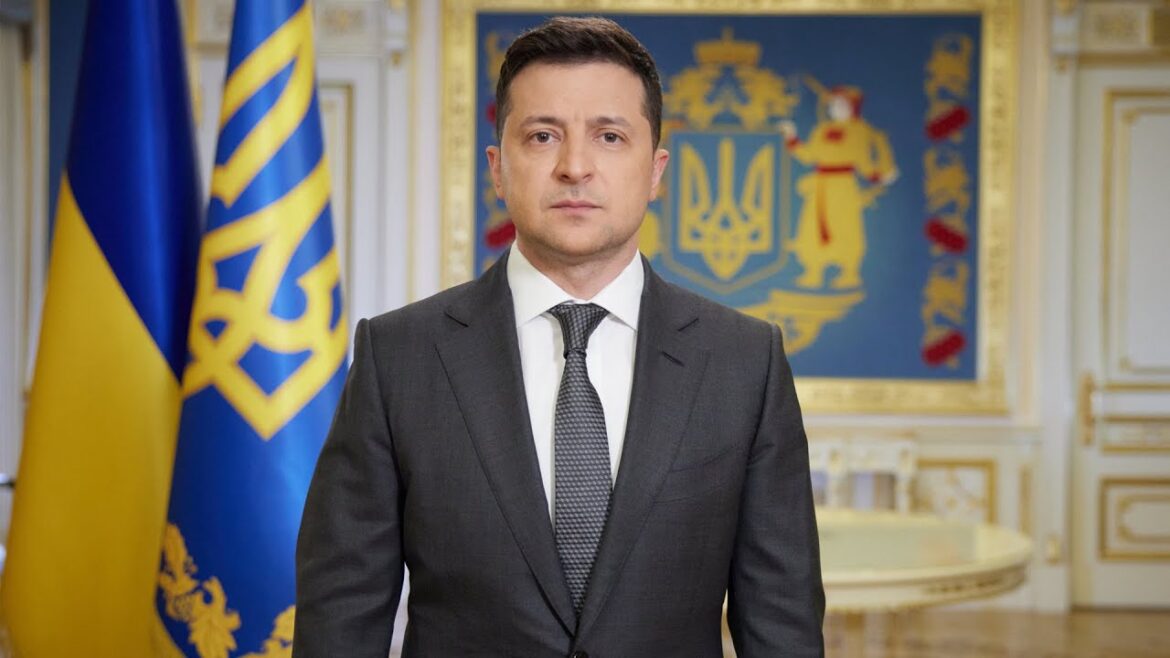 Ukrainian president, Volodymyr Zelenskyy, talking to media said his country will fight fiercely more than any other place in the world.

Zelenskyy has been known as icon of bravery because of his resistance against Russia’s invasion, reiterated that ceasefire talks would be meaningless without stopping war.

According to him, if two sides stop fighting, then it means that Russia is ready for peace talks, otherwise it is wasting time.

He added that Ukrainians have the right to defend their country, but Russians have been sent there to kill and to be killed, they know nothing.

The news comes as the Russia-Ukraine conflict entered its sixth day, and both sides emphasize on war and defense. No one knows when the war will finish.

“I am never looking for a mission, The Taliban’s honeymoon will be over”: Noor

UNSC to hold a meeting on AFG, but why UNAMA keeps its silence as Taliban continue to search houses?