Ukrainian president rejected to be evacuated by US from Kyiv 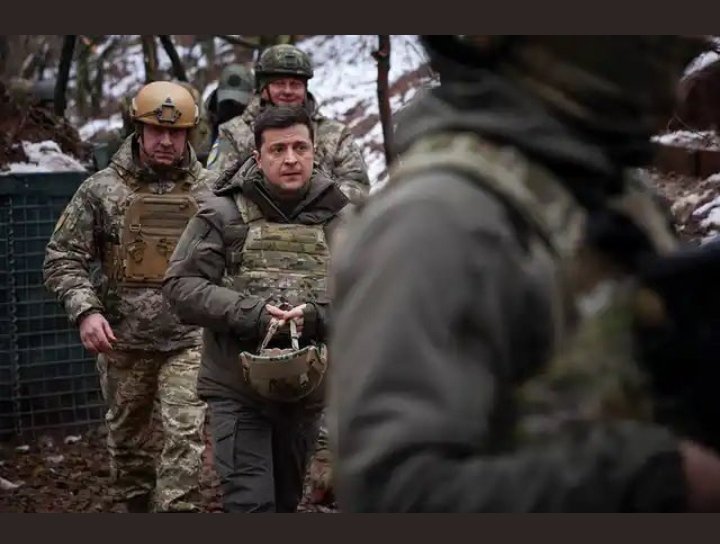 The Washington Post citing Ukrainian officials reported that the US government suggested Ukrainian president, Volodymyr Zelenskyy, to be evacuated from Kyiv to avoid being captured or killed by Russian forces, but so far Zelenskyy has rejected to leave Ukraine.

The news comes as Russian troops have intensified their attack since Friday, but former comedian Zelenskyy, now playing a serious role of resistance and vowed to stay in Ukraine.

“The enemy has marked me down as the number one target, my family is the number two target. They want to destroy Ukraine politically by destroying the head of state,” president Zelenskyy stated in his recent remarks.

It has been three days of war in Ukraine, according to reports the war has been intensified around the Kyiv. The world has praised the resistance of quadragenarian Zelenskyy.