Zelenskyy says that he is Russia’s number one target, but pledges to stay at Kyiv 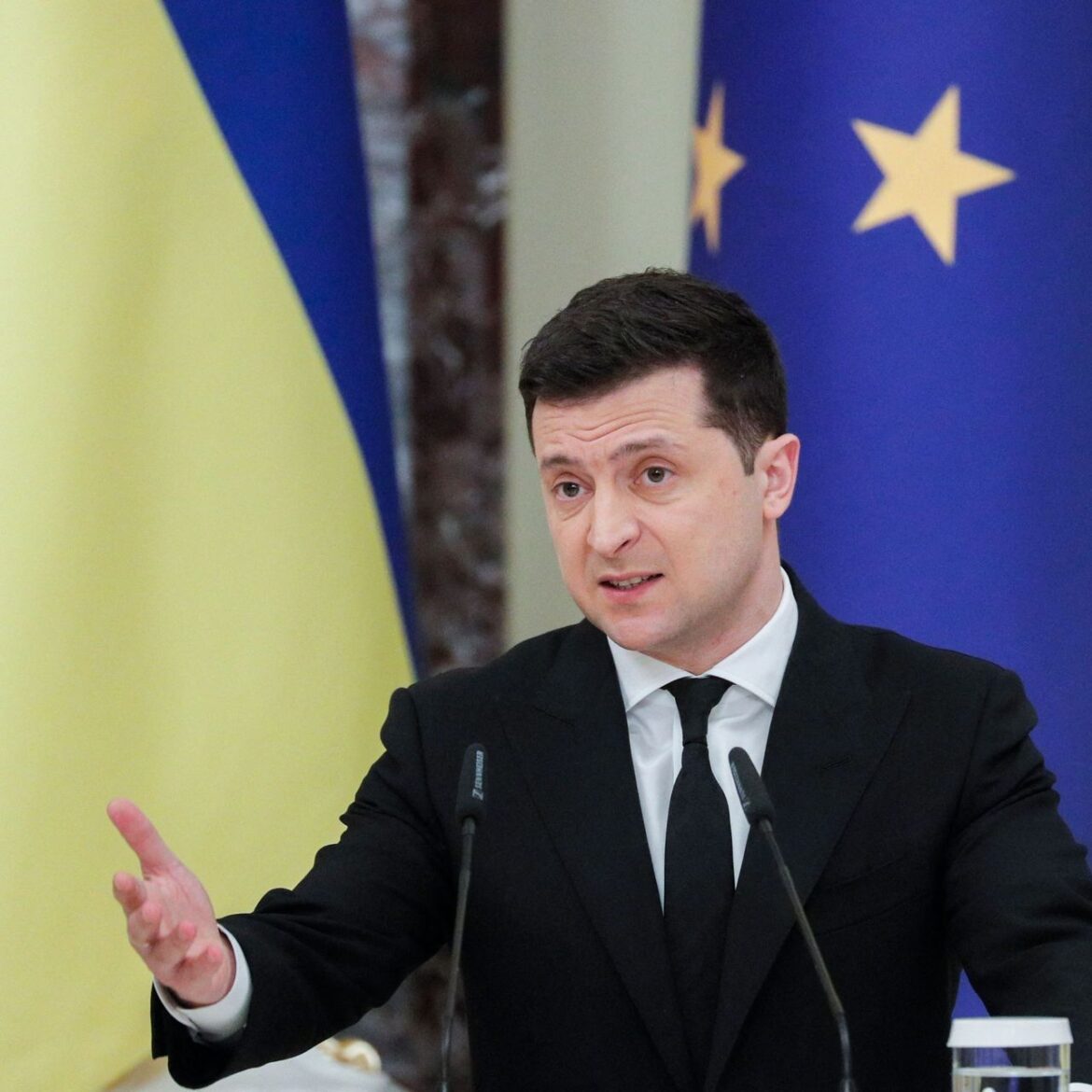 Ukrainian president, Volodymyr Zelenskyy, said, “The enemy has marked me down as the number one target, my family is the number two target. They want to destroy Ukraine politically by destroying the head of state.”

He in a video message pledged to stay in Ukraine, saying, “I will stay in the capital. My family is also in Ukraine.”

But the US Secretary of State, Antony Blinken, told CBS that he is worried about the safety of president Zelenskyy.

“Of course we’re concerned for the safety of all of our friends in Ukraine – government officials and others,” secretary Blinken said.

The US and Ukraine officials believe that Russia intends to collapse the government of Ukraine.

But Russian president, Viladimir Putin, said that Russia is carrying out a military operation in Ukraine to save the lives of people and stop “genocide” there.

AFP citing president Zelenskyy reported that 137 military personnel and civilians had been killed in the first day of attack.

Earlier health ministry of Ukraine announced that 57 people killed and 169 others wounded as a result of the attack.

The Russian attack on Ukraine elicited the reactions of countries worldwide. The US and EU imposed heavy sanctions against Russia. Inside Ukraine people have prepared to fight against Russia.

UNICEF: Around 3.5 mln children suffer from acute malnutrition in Afghanistan this year

Saleh: Disrespect for People’s privacy would lead to horrible consequences