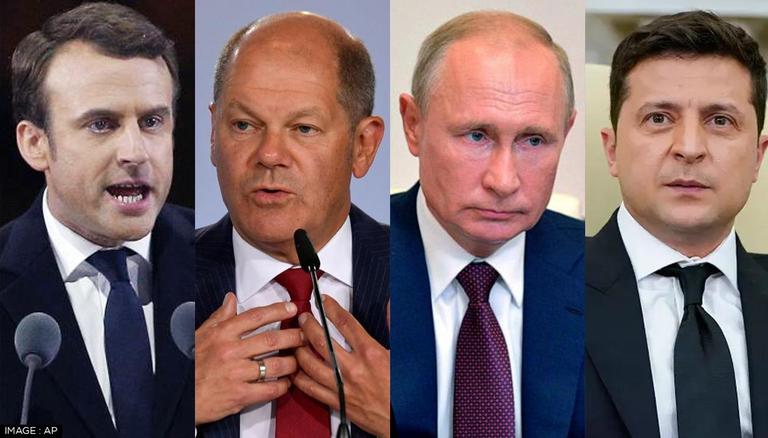 Associated Press reported that the French president and the German chancellor will head to Moscow and Kyiv in the coming weeks to try to deter Russian president from launching an invasion of Ukraine and find a way out of the growing tensions.

President of France, Emmanuel Macron, is going to visit Moscow on Monday and Kyiv on Tuesday, while chancellor of Germany, Olaf Scholz will travel to Kyiv on February 14 and Moscow on February 15.

According to this report, France as a major player in NATO, is moving troops to Romania as part of the alliance’s preparation for possible Russian action. President of France, Macron, has also been actively pushing for dialogue with Putin and has spoken to him several times in recent weeks.

On the other hand, Germany has emphasised the importance of various diplomatic formats in tackling the tensions and has refused to send weapons to Ukraine, irking some allies. Scholz also has faced criticism in Germany lately for keeping a low public profile in the crisis.

Nobody injured or killed by gunfire in suicide attack on Kabul airport: CENTCOM