The UK’s withdrawal from Afghanistan last year was a “disaster” and a “betrayal”: The UK Parliament 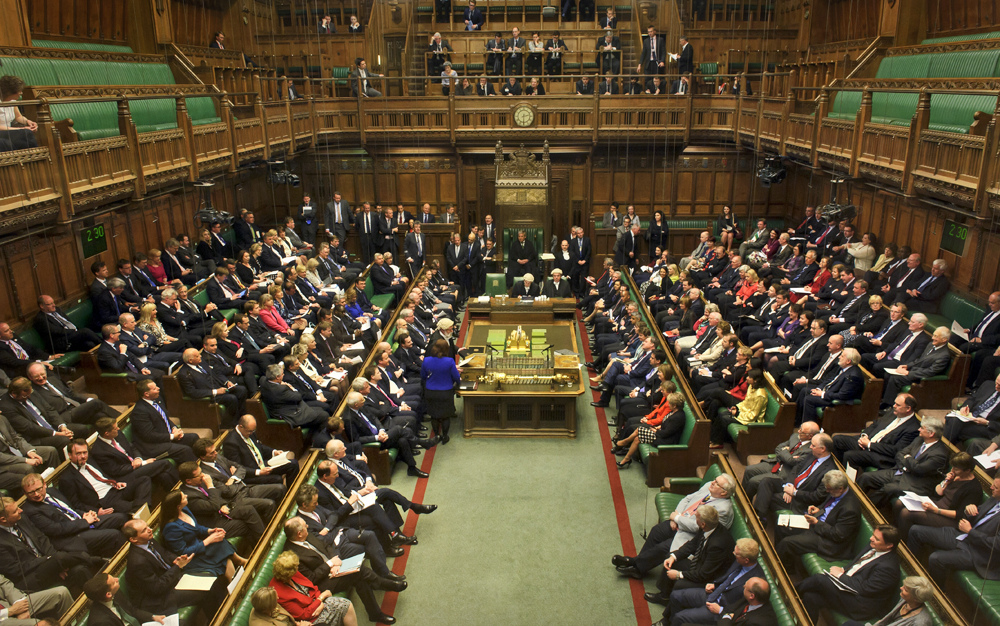 The UK Parliament Foreign Affairs Committee conducting a new study criticized the evacuation process from Afghanistan. The committee added the UK’s withdrawal from Afghanistan last year was a “disaster” and a “betrayal” that will damage this country’s interests for years.

This study argues that the British government was facing a “fundamental lack of planning, grip or leadership at a time of national emergency” before and during the Taliban takeover of Kabul.

“The UK government failed adequately to shape or respond to Washington’s decision to withdraw, to predict the speed of the Taliban’s takeover, or to plan and prepare for the evacuation of our Afghan partners,” it added. “Most damning for the Foreign Office is the total absence of a plan for evacuating Afghans who supported the UK mission, without being directly employed by the UK government, despite knowing 18 months before the collapse of Afghanistan that an evacuation might be necessary.”

The House of Commons Foreign Affairs Committee urged the UK government to grasp serious strategy to engage with Afghanistan in the future, furthermore warned any intention to isolate current regime in Afghanistan will put the people of this at risk, and China will occupy the gap.

The UNSC calls on Taliban to “swiftly reverse” policies that restrict the rights of women, girls