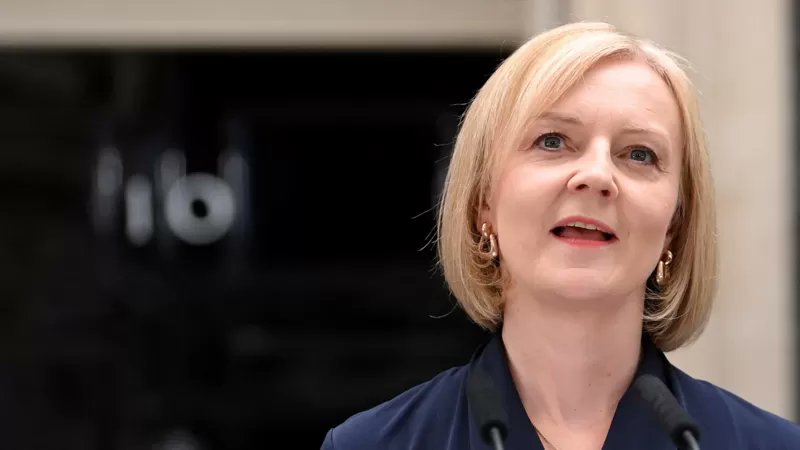 In her speech addressing to the nation, new British prime minister Liz Truss pledges to ‘ride out the storm’ of economic crisis.

“I am confident that together we can ride out the storm. We can rebuild our economy, and we can become the modern brilliant Britain that I know we can be,”Truss said.

She added that she will tackle the energy crisis caused by “Putin’s war.”

Truss said she had three priorities: tax cuts to boost the economy, helping with rising energy costs, and sorting out the state-run National Health Service.

It is worth noting that Liz Truss became the third female Prime Minister in British history after winning the election.

She was the foreign minister in the previous British government, and after winning the most votes in the leadership race of the Conservative Party, she became the Prime Minister of the United Kingdom.

The Taliban have done little to protect Hazaras and other at-risk communities: HRW

An Uzbek commander of Taliban killed in Takhar