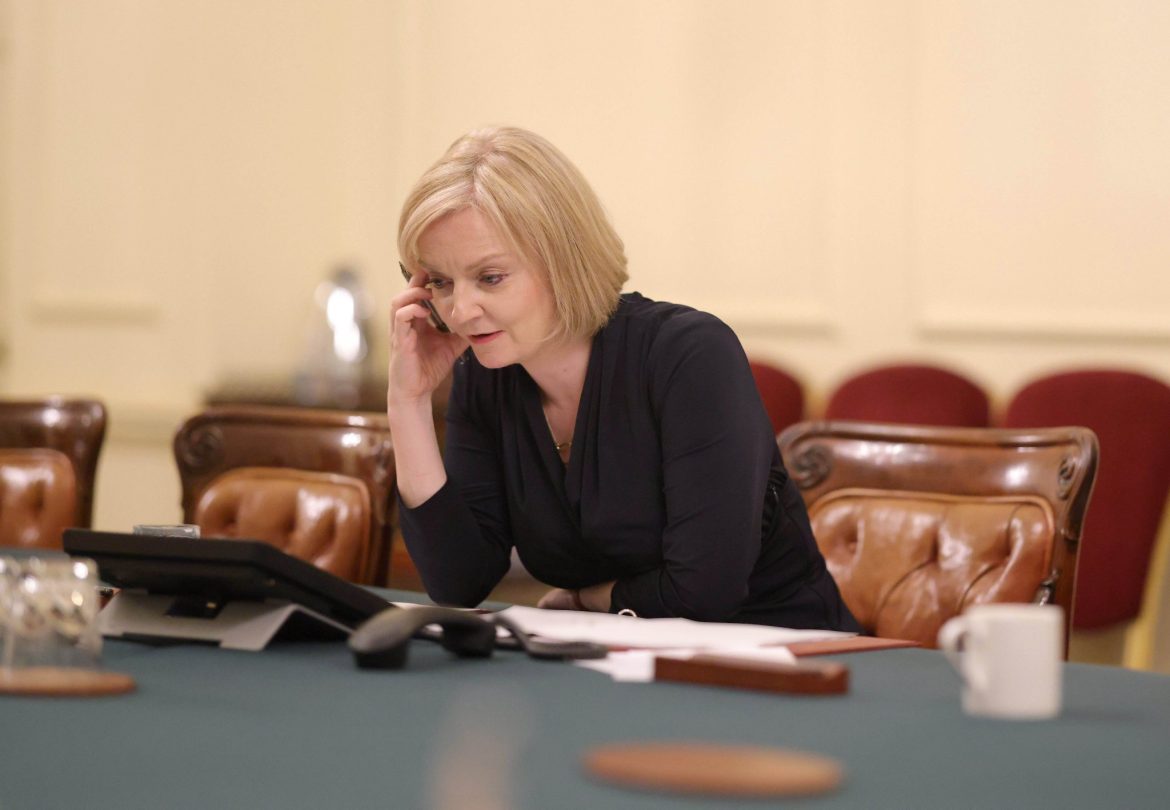 The US President Joseph R. Biden Jr. in a phone call with Liz Truss, the new prime minister of the United Kingdom, reaffirmed the special relationship between two countries and expressed their readiness to further deepen those ties.

In this conversation, Biden and Truss emphasized on the importance of continuing close cooperation especially against Russia.

Additionally, both sides underlined to prevent Iran from ever acquiring a nuclear weapon, and securing sustainable and affordable energy resources. Earlier Truss had warned that they will resort to other options if the JCPOA collapses.

“I look forward to deepening the special relationship between our countries and working in close cooperation on global challenges, including continued support for Ukraine as it defends itself against Russian aggression,” Biden has tweeted.

The intl community should play a constructive role in efforts to achieve peace in AFG: Wang Yu