Restrictions imposed by the Taliban are in no way consistent with the values of Islam: UAE 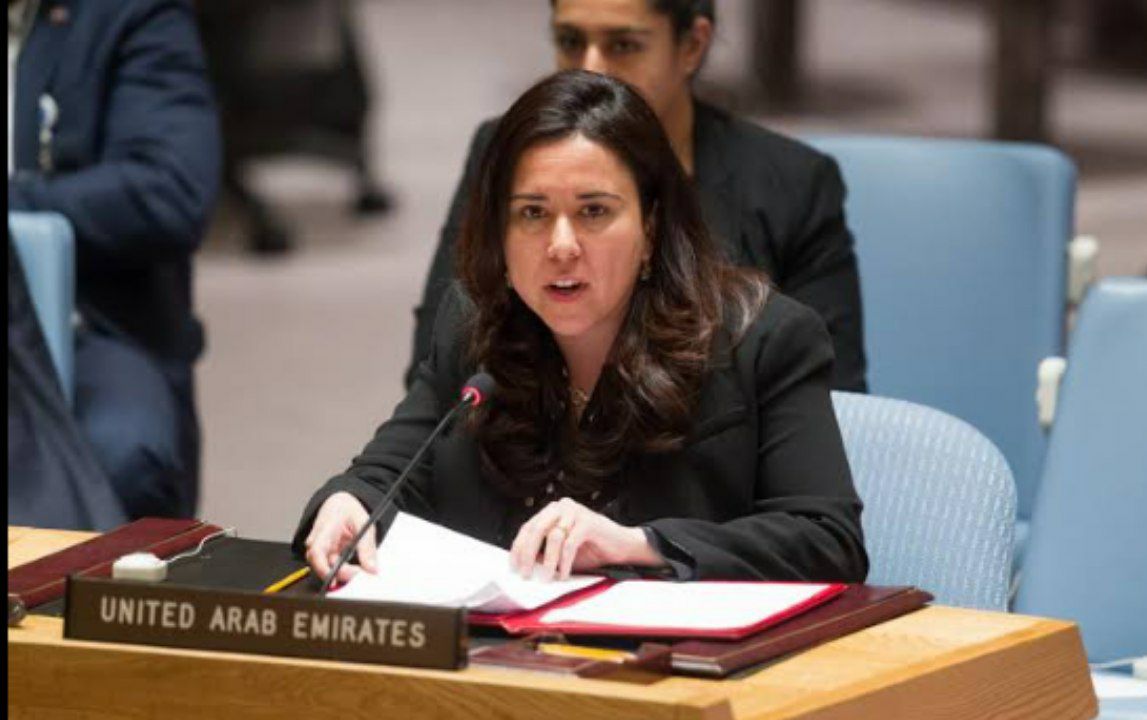 Lana Zaki Nusseibeh, the United Arab Emirates ambassador to the United Nations, has said that the restrictions imposed by the Taliban on Afghan women are “in no way” compatible with Islamic values.

Yesterday (Thursday September 08), Ms Nusseibeh noted at the International Conference on Women, Peace and Security in Abu Dhabi, that the UAE continues to closely follow the situation of women and girls in Afghanistan and in other countries in the world.

Previously, reacting to the Taliban’s restrictions on Afghan women, Lana Nusseibeh had said that the Taliban must not use religion to impose extreme views ​​on women.

She had said that religion cannot be used to justify extreme ideology or discrimination against women and girls.

On the other hand, Mahbouba Siraj, one of the women’s rights activists, speaking at that conference said that the Taliban ignore the existence of Afghan women. She added that what is happening today in Afghanistan is unbelievable; the Taliban have ignored the existence of women.

“Why are we being pushed to the brink of extinction? What did we do to the world for them to allow this to happen?” she asked. “We stood by you when you needed us and now suddenly we are persona non grata?”

After the Taliban domination in Afghanistan, they imposed severe restrictions. Girls above the grade sixth have been banned from going to school, and the Taliban prevented women from working and appearing freely in society.

Afghanistan and Lebanon unhappiest countries around the world: Gallup

Restrictions imposed by the Taliban are in no way consistent with the values of Islam: UAE – Kokcha News Agency September 9, 2022 - 8:13 am

[…] post Restrictions imposed by the Taliban are in no way consistent with the values of Islam: UAE appeared first on Aamaj […]