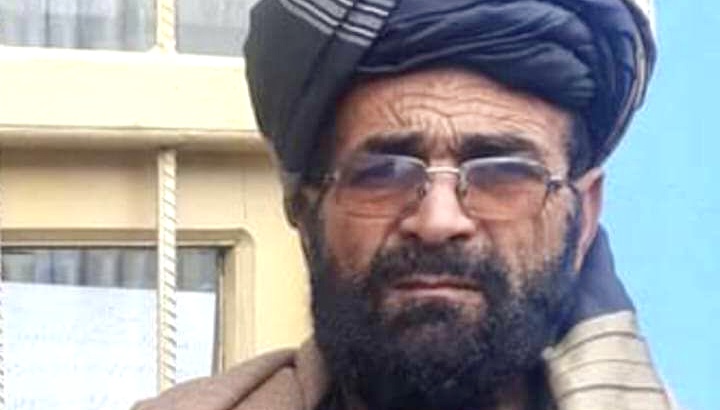 Local sources in Logar province told Aamaj News that into two separate incidents two cab drivers have been shot dead by unknown gunmen in Pol-e Alam, capital of the province.

According to the sources the first incident took place in Al Tamor area around 5:00 p.m. on Tuesday, August 09, 2022. The witnesses said that he was killed by gun.

The second one occurred in Pallow area, Hesarak village. They added that the driver named Ibrahim.

The Taliban local authorities have not expressed their opinion so far.

Recently, mysterious killings and other crimes have soared in some provinces despite the Taliban’s insurance of providing the security.