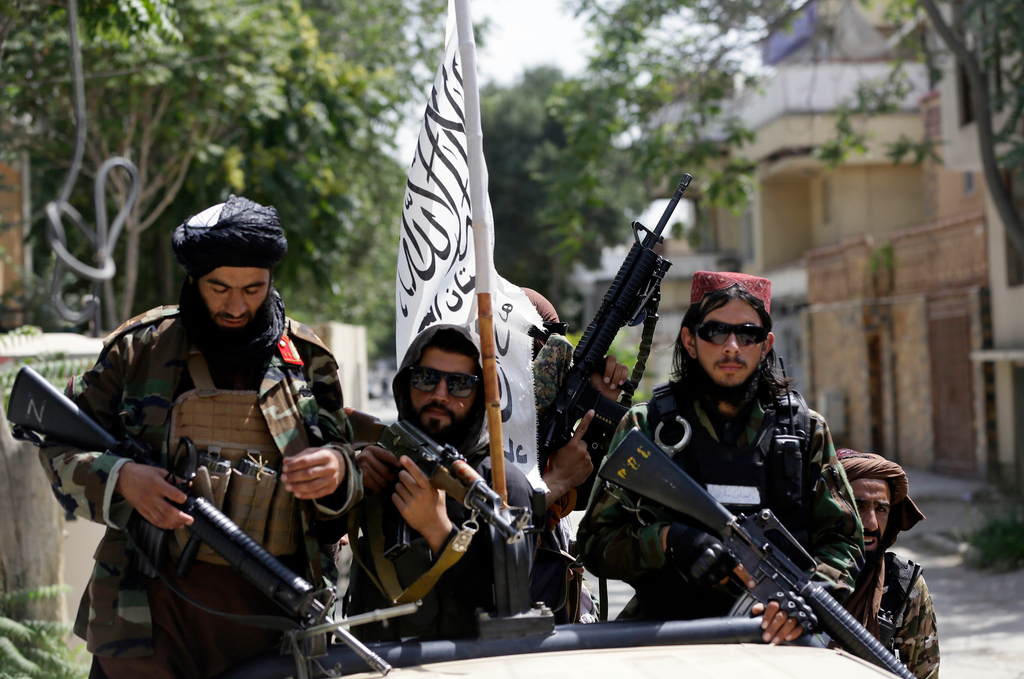 Daily Sabah a Turkish pro-government newspaper in an report said that the current situation of Afghanistan is leading to another civil war.

The report added that the situation in Afghanistan negatively affects Turkey and Afghanistan’s neighboring countries.

Daily Sabah claimed that since the majority of Taliban are Pashtuns, they are imposing their ethnic not Islamic policies in a diverse community such as Afghanistan.

“Nonetheless, they [Taliban] abstained from compromising on any of their domestic affairs for the sake of external sovereignty, all of which inflamed identity politics,”Daily Sabah added while pointing to not recognition of Taliban by the world.

This Turkish newspaper added that despite the optimistic common debate upon the positive behavioral change in the Taliban administration, their cruel policies on women’s education, dress codes and banning men from trimming their beards have proven otherwise.

Daily Sabah added that powerful states, including Turkey, must force the Taliban toward an inclusive government.