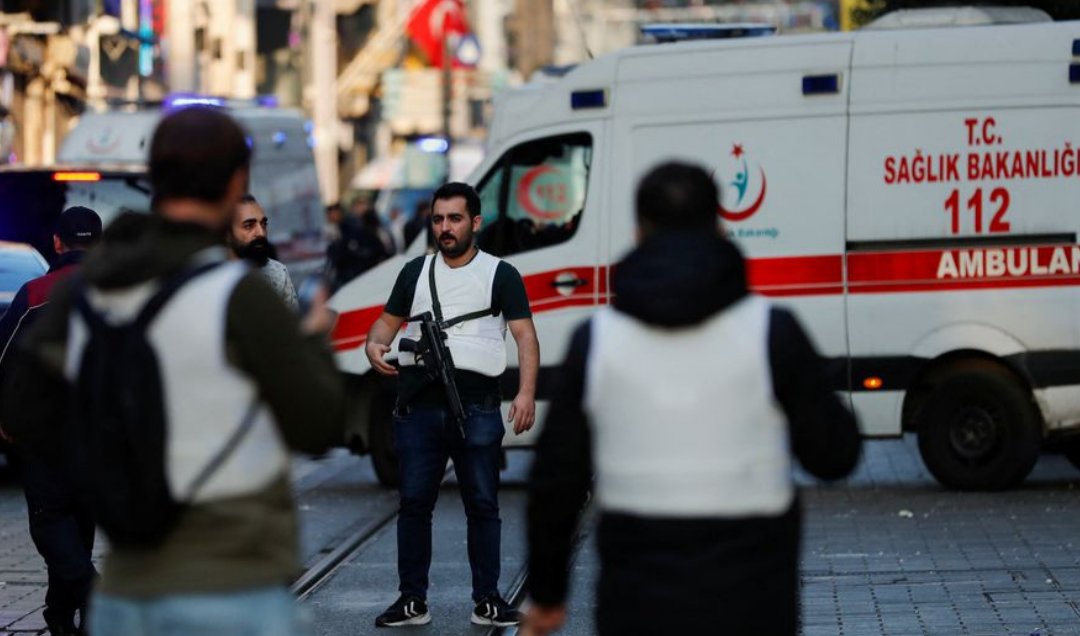 The blast happened on Istiklal Street in Beyoglu Square, in the heart of Turkey’s largest city, and it was a suicide attack that carried out by a woman, Turkish Vice President Fuat Oktay stated.

Six people killed and more than 80 others wounded in this attack, Turkish officials said.

Turkish President Recep Tayyip Erdogan called the blast a “treacherous attack” and said its perpetrators would be punished. He did not say who was behind the attack but said it had the “smell of terror” without offering details and adding that was not certain yet.

So far no group has claimed the responsibility for the attack.

Taliban, who carried out such attacks for twenty years in Afghanistan, releasing a statement denounced it.

Ones return should contribute to Afghanistan’s development: UNAMA