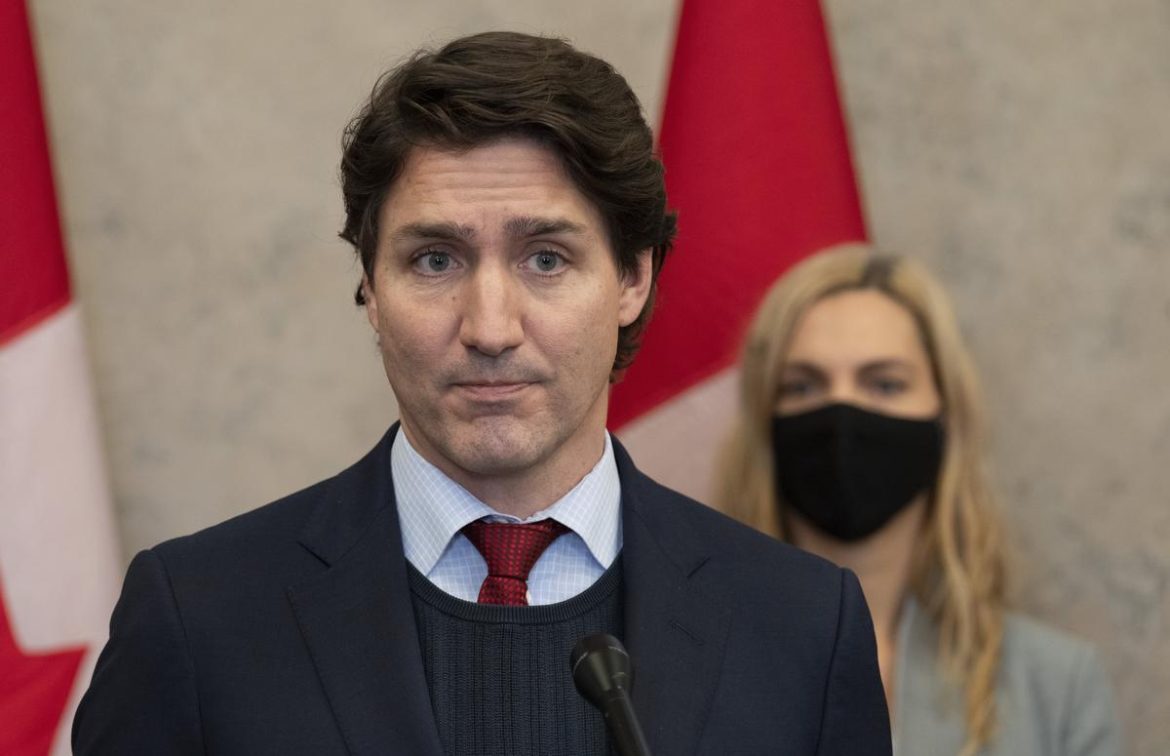 The killing of leader of al-Qaeda, Ayman Al Zawahiri, in Afghanistan elicited a wide range of reactions across the world.

“The death of Ayman al-Zawahiri is a step toward a safer world. Canada will keep working with our global partners to counter terrorist threats, promote peace and security, and keep people here at home and around the world safe,” Justin Trudeau, prime minister of Canada said.

On the other hand, the Taliban spokesman, Zabihullah Mujahid, confirming the attack said Taliban strongly condemn the attack on “any cause and calls it (is) a clear violation of international principles and the Doha Agreement.”