“To abandon the Afghan people now would be a historic mistake.”, The U.N. Secretary-General’s special representative for Afghanistan, Deborah Lyons, said 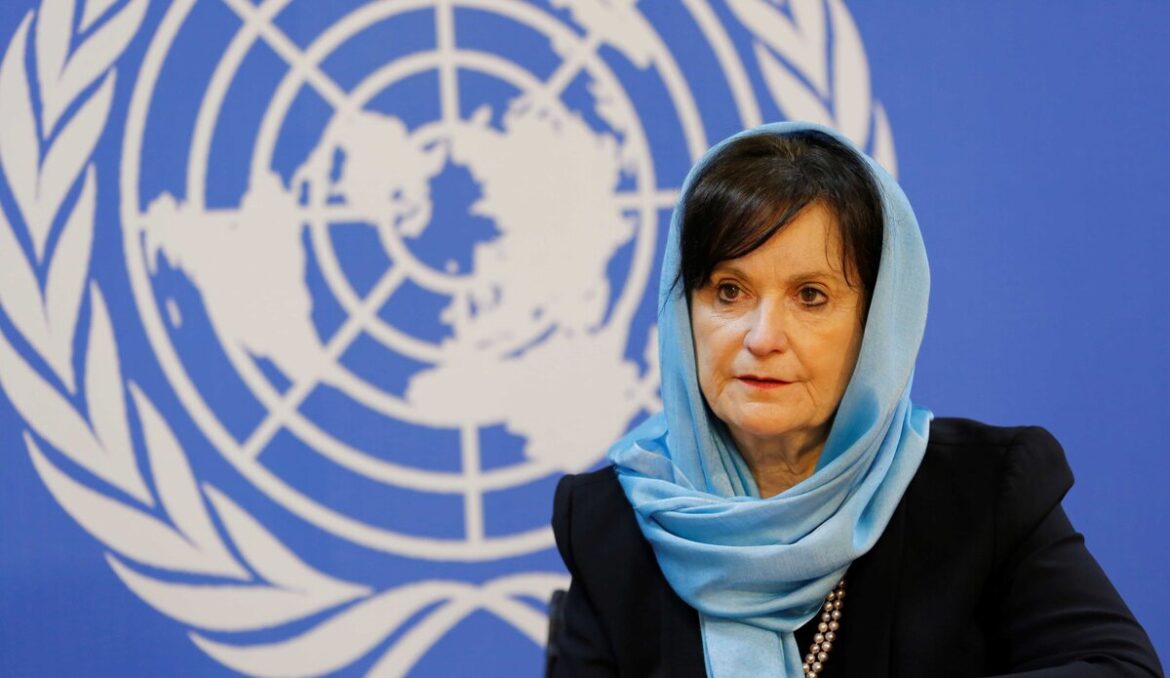 The U.N. Secretary-General’s special representative for Afghanistan, Deborah Lyons, at a briefing to the United Nations Security Council says that abandoning the Afghan people now would be a historic mistake.

She added that overall security situation has indeed improved in Afghanistan, but the Afghan people feel that they are abandoned by the international community, and new leadership in the country have filled them with worries.

“Ultimately, the Taliban must decide on whether to govern according to the needs and the rights of the diverse Afghan population, or whether to rule on the basis of a narrow ideology and an even narrower ethnic base,” she said.

She said that security situation in Afghanistan has improved, but expressed her deep concerns about IS-K.

“There has not been a point man in Taliban’s victory and not in their regime. It is a proxy group and puppets of Pakistan.” Former vice president of Afghanistan says

IS-K claims the responsibility for two explosions in Kabul