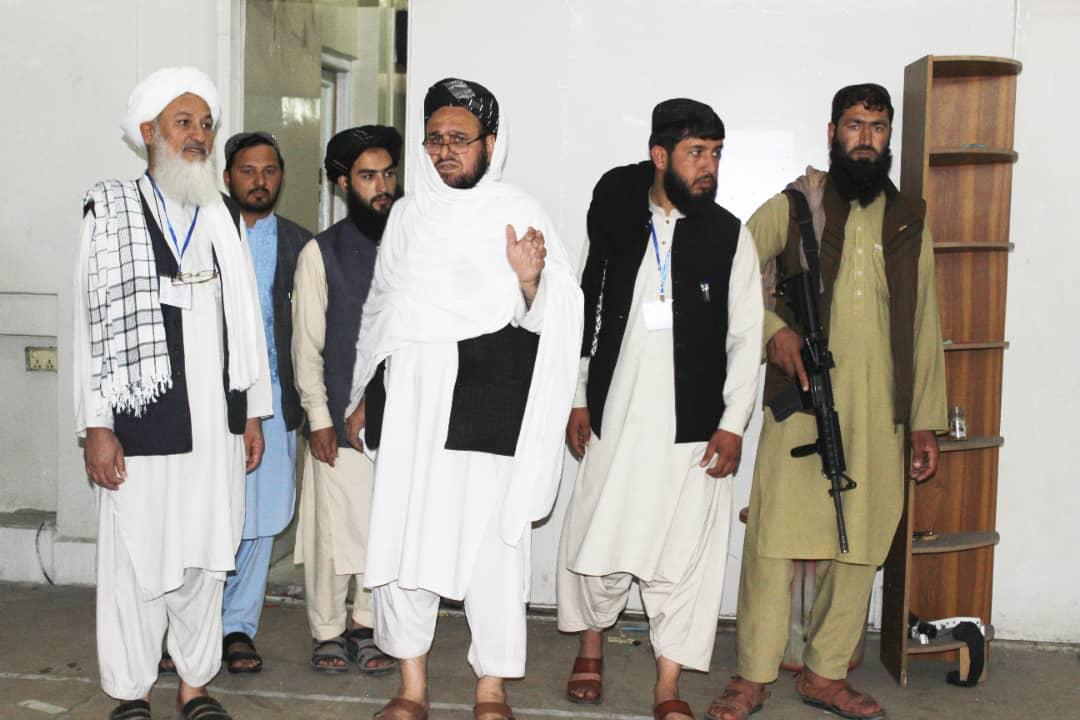 AFP citing diplomatic sources of the United Nations reported that the organization has not renewed the travel exemption of two education officials of Taliban. Mawlawi Abdul Baqi Haqqani, acting minister of higher education and deputy of the education ministry are the two of them.

The agency added that 13 officials of Taliban received renewal of travel exemption for another two months, except for these two education officials because of restrictions on girls’ education.

It is mentionable that travel exemptions permitting 15 Taliban officials to go abroad for negotiations were set to expire Monday.

Diplomats told AFP that after difficult negotiations, the UN’s Taliban Sanctions Committee compromised on an extension for the 13 Taliban leaders for “60 days.+30 days”

Some countries were in favor of revoking all of the travel exemptions due to the deterioration of women’s rights, but others objected, according to diplomats.

Restrictions on travel of Taliban officials first approved in 1999, but three years ago some of their officials exempted because of the negotiations.

Before that HRW referring to human rights crisis specially for women and girls urged the UN to ban the travel of Taliban officials.