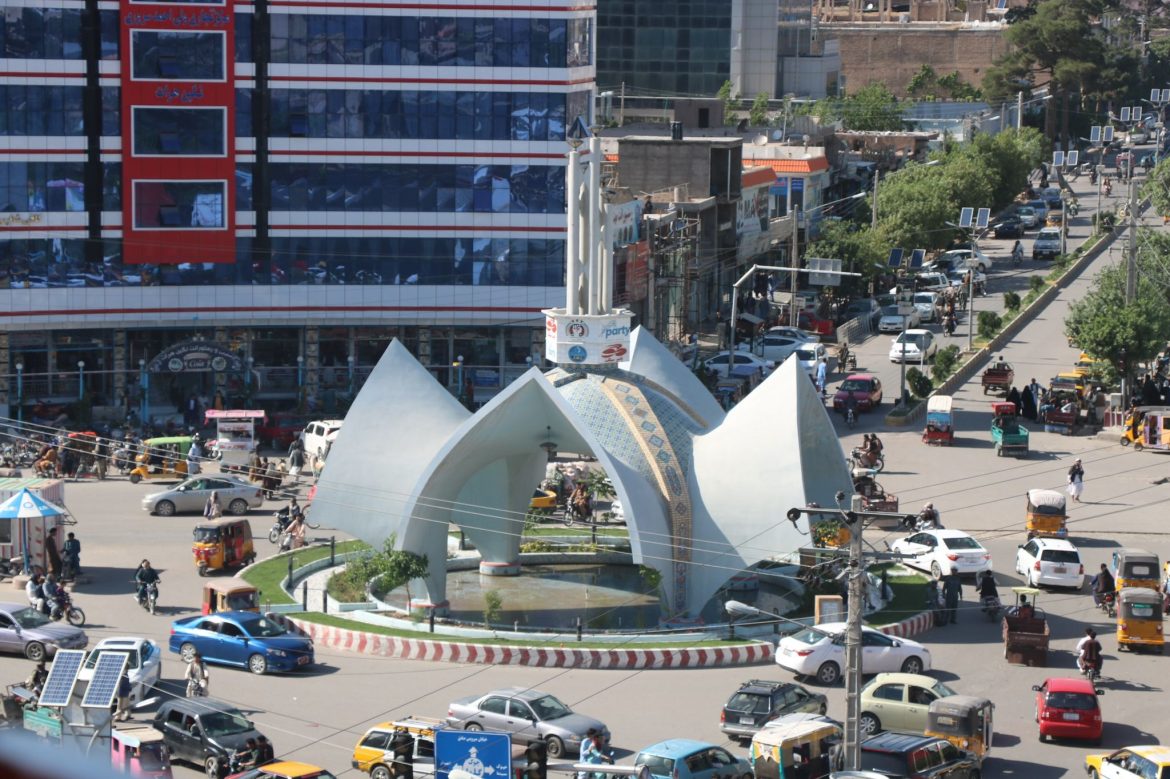 The sources added the attack took place yesterday and as a result a Taliban fighter killed and two others wounded.

According to the sources the incident took place in Arabha neighborhood, PD 9, Herat city.

So far no one or any group has claimed the responsibility, Taliban themselves have not commented also.