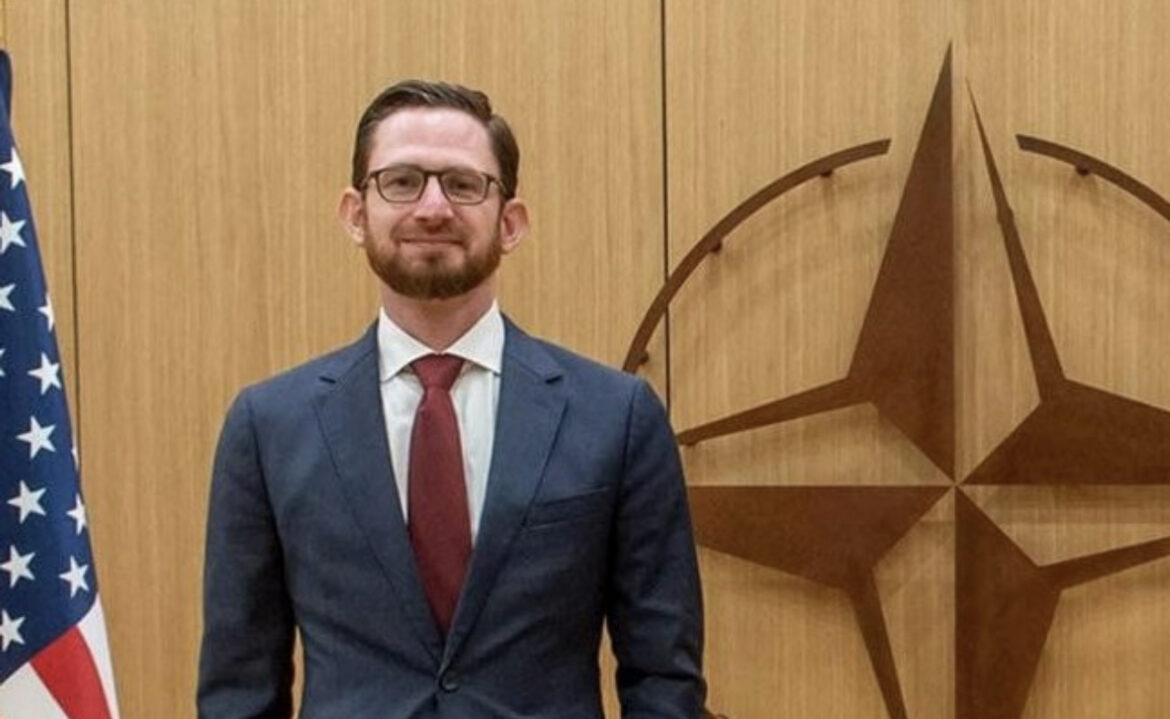 US special representative for Afghanistan, Thomas West, in a series of tweets says that the Taliban’s recent letter to Congress misconstrued the facts on Afghanistan’s economic and humanitarian crisis.

Mr. West adds that Afghanistan was unfortunately already suffering a terrible humanitarian crisis before mid-August, and the war, droughts, and pandemic made it even worse.

This US top diplomat says that US officials made clear to the Taliban for years that if they pursued a military takeover rather than negotiated settlement with their fellow Afghans, all assistance of international community would be ceased. That is what occured.

“We will continue clear-eyed, candid diplomacy with the Taliban. Legitimacy and support must be earned by actions to address terrorism, establish an inclusive government, and respect the rights of minorities, women and girls – including equal access to education and employment,” he says.

Whereas the foreign ministry of Taliban urged the US to unfreeze Afghan frozen assets, and recognize the Taliban government, because Afghan people are in a bad economic situation.

An ethnic leader assassinated in Paktika

“The Taliban have fulfilled all conditions required for recognition.” The incharged affairs of Afghan embassy in Islamabad says