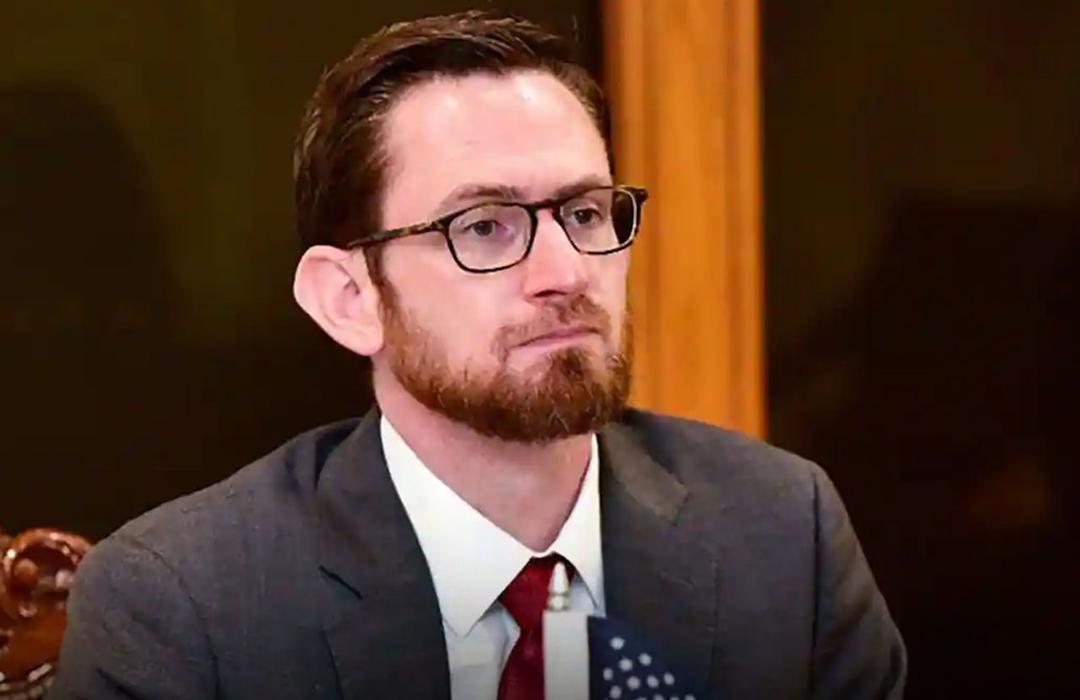 The US special representative for Afghanistan, Thomas West, in a conversation with the US Institute of Peace said the US supports a peaceful state in Afghanistan, that never again harbors terrorists who threaten the US, and its allies. The state in which rights of all Afghans are uphold.

He added that the US goals in Afghanistan are the same as past two decades, and will remain.

He described the situation in Afghanistan as “dire” and added that the US and its allies as well as Taliban must consider this issue.

West reiterated that the US as the biggest supporter of Afghanistan provided half a billion dollar for Afghanistan between last August to December.

Mr. West added that Taliban deserve a credit for their cooperation to hand humanitarian aid in different parts of Afghanistan, and said that aid workers could reach the places where they were not been able to go in past two decades.

The US special representative for Afghanistan said that there has been a misunderstanding on the US decision about Afghan assets. He added that $3.5 billion would be given to the victims of September 11 after court process, but nobody knows about the court decision. Additionally, the US government cannot compel the court to act in a particular way. He also added that allocating $3.5 billion to humanitarian assistance would ease the access of Afghans to the assets, and the court process would take a lot of time.

Mr. West added that the US officials are in contact with Taliban leadership, and according to him Taliban are determined to fight against ISIS, though, their connection with Al-Qaeda is not clear.

‘The conspiracy did not work; I will continue my work’: Faiq