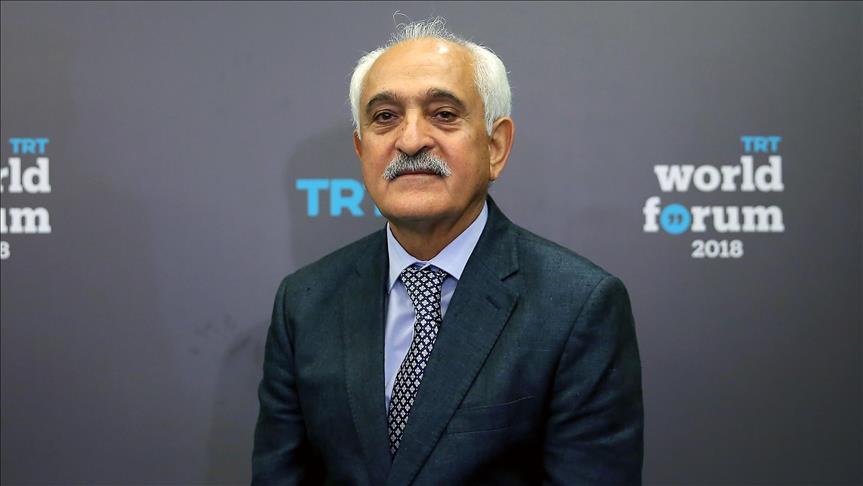 Former national security advisor, Rangin Dadfar Spanta, reacting to the gathering of Ulema [religious figures] in Kabul said that Taliban are fundamentally against principles of rule of law, freedom, human and women rights as well as against international law.

“The gathering of Taliban in Kabul today and the speech of Taliban leader have once again revealed the propagated lies of Taliban and their supporters,” Spanta tweeted. “For more than four years, the diplomats of different countries try to convince us that the Taliban have changed and will respect women and human rights and freedoms.”

Former national security advisor added this life lie was first deliberately spread by the US former special envoy for Afghanistan, Khalilzad, then the others, Russians, Chenises, and Europeans participated in this lie campaign.

“We must and will intensify our political and civil struggle against this group. Any illusion that portrays the Taliban as capable of reform must be fought,” he concluded.