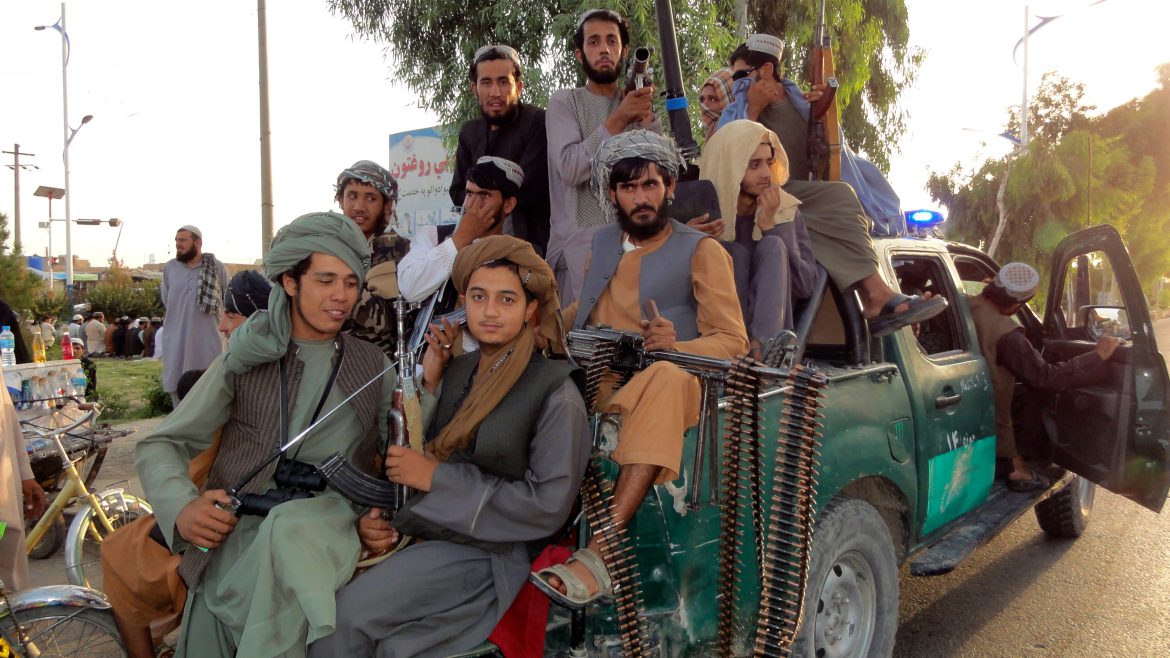 Dawn, a Pakistani newspaper, in an article referring to three-day gathering of pro-Taliban Ulema in Kabul said that there is no difference between current and former “misogynistic and brutal” regime of them.

“What better illustrates the Afghan Taliban’s misogynistic and mediaeval worldview than the fact that not a single woman was invited to the three-day gathering in Kabul of over 3,500 clerics and ‘people of influence’ from around Afghanistan?” the newspaper added.

The newspaper also noted that Taliban do not consider women as individuals in their own right, and they are represented by their sons and fathers.

“One objective is to make women invisible by excising them from government jobs, closing off avenues of education to them and by ordering them to cover themselves up in all-encompassing burqas,” Dawn stated.

This Pakistani newspaper added that the Taliban and their reclusive leader Mullah Hibatullah, failed to address contentious issues such as allowing girls access to secondary education, rather, they showed that they have not changed.

It is mentionable that lots of people believed that in the pro-Taliban Ulema gathering the issue of girls’ schools would be solved, but it did not happen; yet the secondary and high schools are closed for girls.