“There has not been a point man in Taliban’s victory and not in their regime. It is a proxy group and puppets of Pakistan.” Former vice president of Afghanistan says 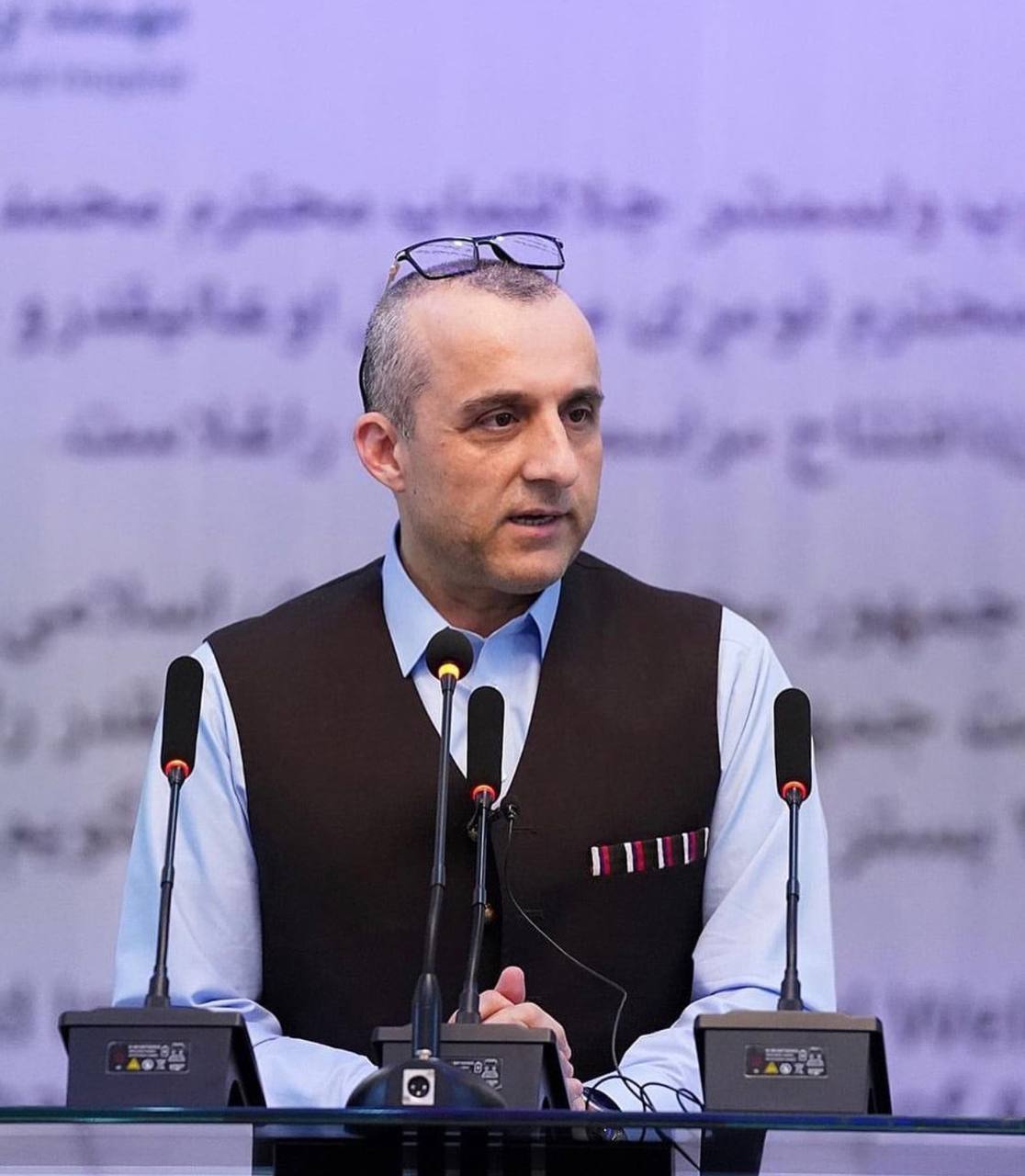 Former vice president, Amrullah Saleh, posted on his Facebook page that there has not a point man in Taliban’s victory, and regime. He said that Taliban even could not hold a ceremony for their acheivments by presence of their so-called leaders, instead they beg the enemy for their recognition writing letters in four languages.

Saleh added that if the Taliban’s victory is the result of their prayers, why their prayers cannot resolve economic problems? He emphasized that Taliban are a proxy group of Pakistan.

He also mentioned that Afghanistan strategically and financially had been the most rewarding battle ground for Pakistan until the fall of Kabul.

Mr. Saleh pointing that IS-K is the next cash cow of Pakistan, said that Pakistan must have tools to extort from that horrifying world, and there is not any cheapest tool than IS-K.

“We will do anything if our rights and dignity are trampled underfoot.”

“To abandon the Afghan people now would be a historic mistake.”, The U.N. Secretary-General’s special representative for Afghanistan, Deborah Lyons, said